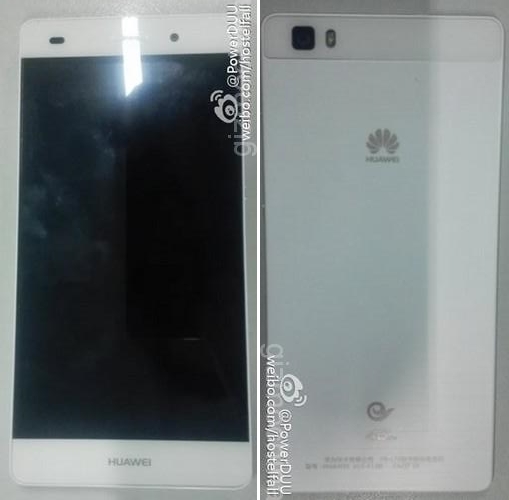 Next week, on April 15th we’ll have a pretty big event, more precisely the press conference where Huawei will unveil its new smartphone called Huawei P8. During the event that will take place in London we could also see a more accessible version called P8 Lite, device that will pack the same screen size after all.

Today, its metallic case shows up in new live pictures that present both the white and black version. As my personal opinion, I think that the white one definitely looks better than the black, but is only a matter of taste. As you can see, Huawei brought on this device glass and metal in a simple design that makes the phone pretty attractive.

In terms of hardware, Huawei P8 Lite will pack a 13-megapixel rear camera with dual-LED flash, a 5-megapixel front-facing unit, 2 GB of RAM and 1.2 GHz octa-core processor. The phone comes with 5-inch HD display and 16 GB space of internal storage. 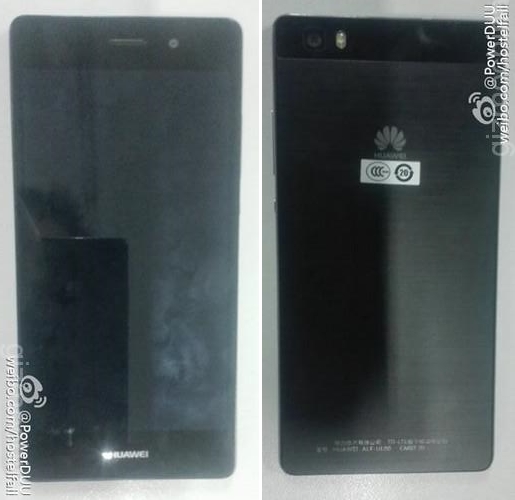 Huawei P8 Lite weighs 131 grams and measures 143 mm in length, 70.6 mm in width and just 7.7 mm in thickness. We’ll get more info about this phone next Wednesday, when Huawei will hold its press event.