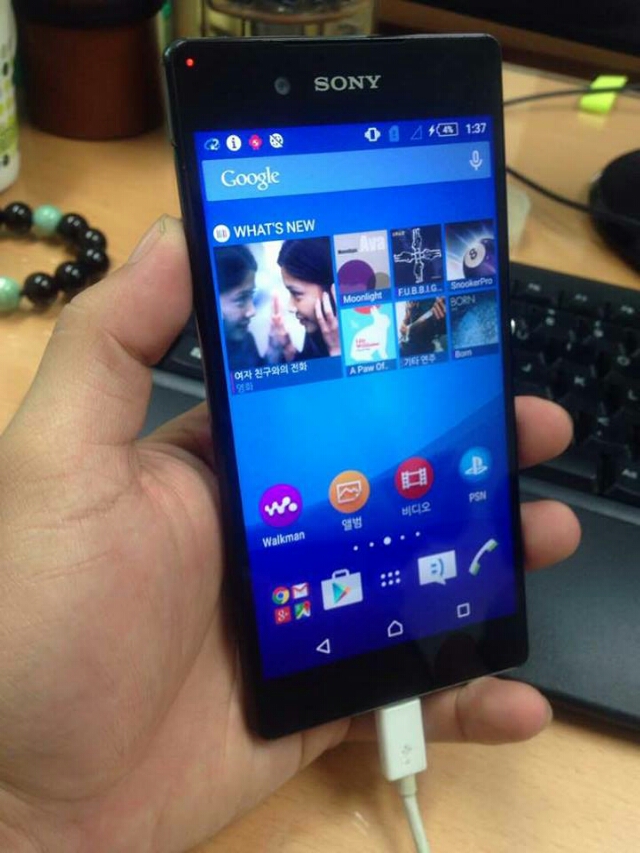 Sony Xperia Z4 has yet again leaked, this time in new hands on pictures, that show the device from all angles. There are 6 new pics available and they show us that the phone keeps basically the same Omnibalance design and the glass is still here.

There’s an exposed microUSB charging port at the bottom and a single port flap on the left side, probably to cover up the nano SIM and microSD card slot. The notification light is very discrete and it’s similar to the one of the Xperia Z3. The picture of the back of the phone actually makes it look longer than its predecessors, but it may be the fault of the angle of the shot. 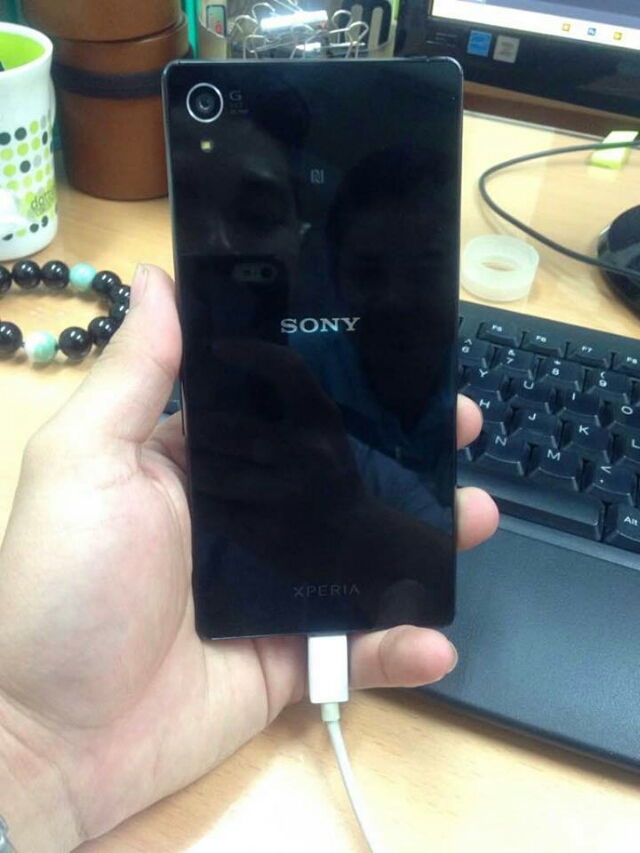 The back is still made of glass and the corners have special protections, probably nylon. I can’t exactly tell what the frame is made of, since it seems a bit glossy. It’s either plastic or metal, probably the latter. Last I heard the Snapdragon 810 CPU had been confirmed for this device, together with 3 GB of RAM, a 20+ MP camera with a new Sony sensor and a 5.1 inch screen, probably with Full HD or Quad HD resolution.