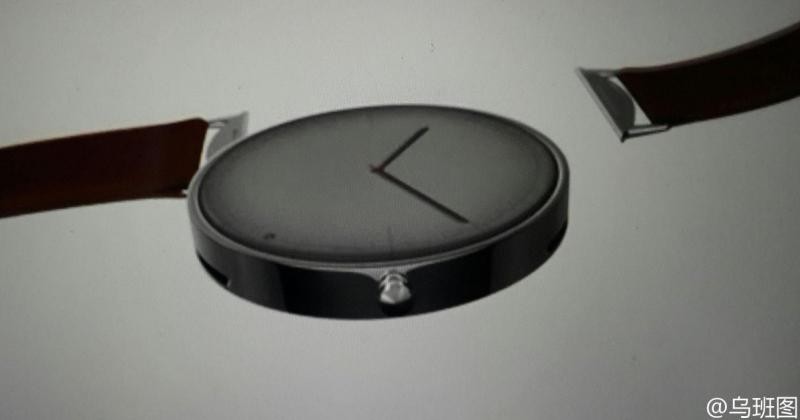 The Motorola Moto 360 was one of the most appreciated Android Wear devices, although some people didn’t like its big waistline or not so great battery life. Well, it’s time to gear up for a follow-up and this model is about to get a successor, that just leaked. 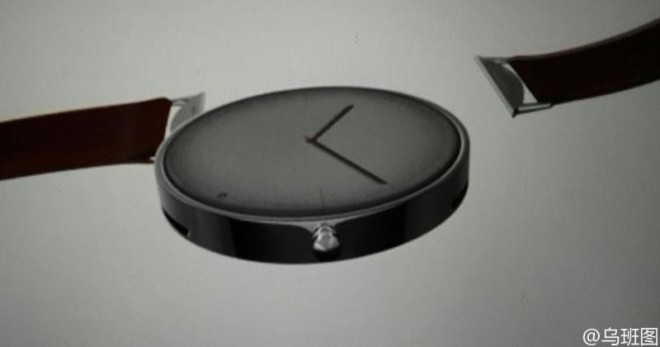 The newcomer was accidentally leaked last month, but it seemed to be a controlled leak then. Now we get a new leak, claiming that the new smartwatch will have a higher resolution display. Last month we saw Motorola and Lenovo’s vision of a smartwatch, that involved more customization options, in the lines of the Moto Maker program. Anyway, the Moto 360 2, so to say comes with a 360 x 360 pixel resolution.

The current unit only has a res of 320 x 290 pixels, so that’s an upgrade. We sure hope the waistline has been slimmed down a bit and the battery is better now. Motorola was the first company to unveil a round face smartwatch with Android Wear, but in the long run many more models with this approach diluted its appeal. Will they surprise us again?