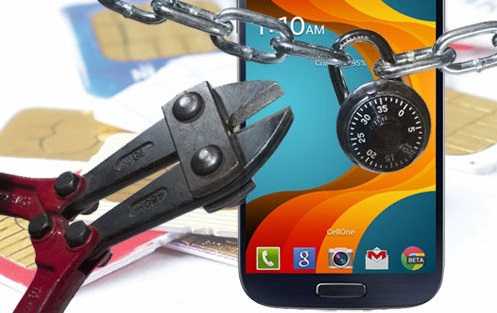 Some people are really adamant about having their devices rooted, so much that they’re willing to place a bounty on this process. The LG G4 has gathered around it a small community on XDA Developers, that has raised over $2,000. The money goes to anyone who can root the Verizon or AT&T version of the handset.

2 bounties have been placed, one that involves finding a bootloader unlock method with root and a custom recovery, plus another one for only the root/recovery. Step by step instructions are required, as well as screenshots and a ton of details. In order to cash in, the developer who will do the trick will have to send a PM to those who pledged money via the thread on XDA.

And that’s no easy feat, seeing how they’re over 50 members of that community with the LG G4. Has LG worked with Verizon or AT&T to make the bootloader harder to unlock in the carrier branded versions of the phone? Why is this so hard to achieve? Can anyone explain?