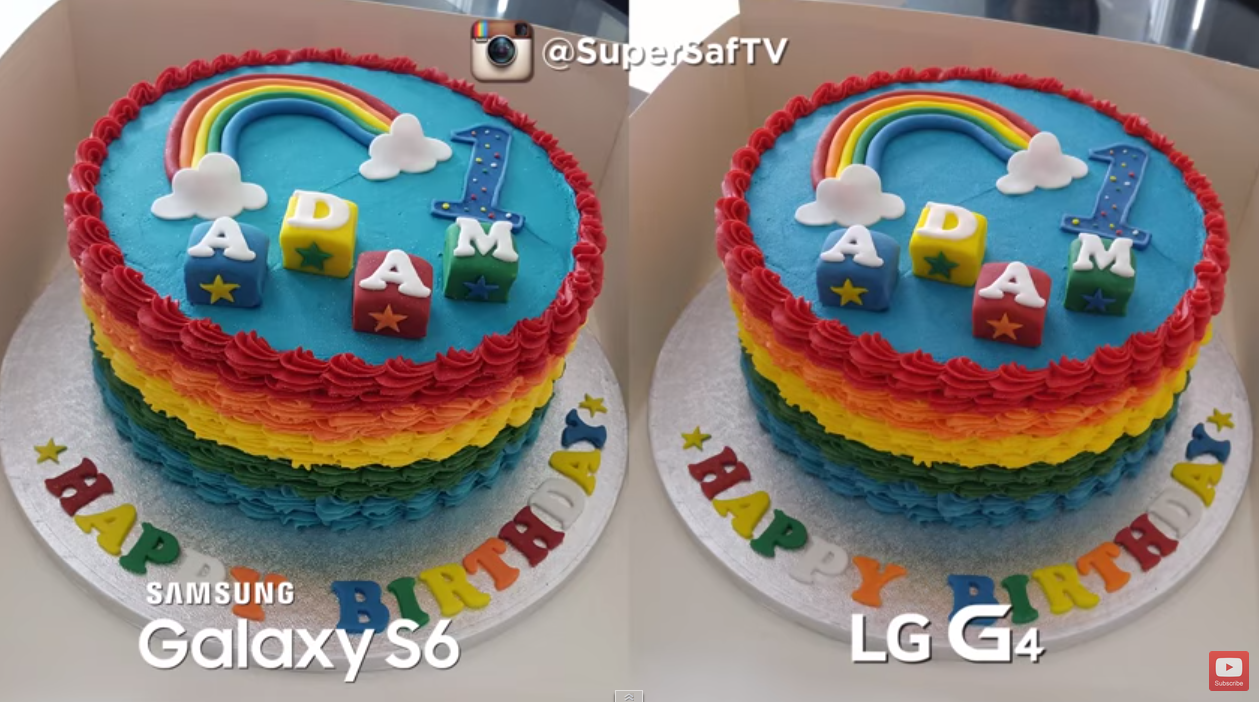 Since the LG G4 has already been announced about a week ago, it’s very likely that it has arrived in the hands of a few expert reviewers. Obviously they wanted to know just how good the device’s camera is and thus, tests like the one below were born. YouTube channel SuperSaf TV did a comparison between the camera of the LG G4 and the one of the Galaxy S6. 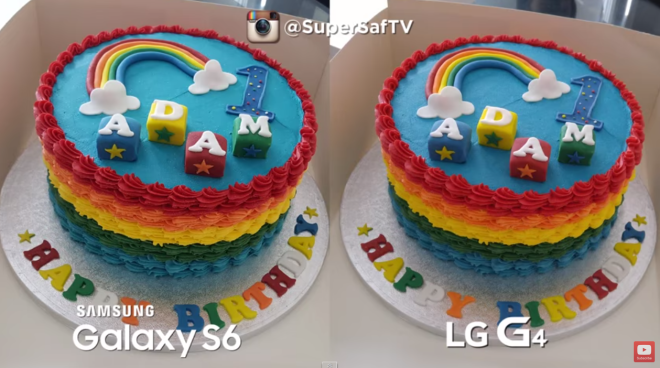 This is a pretty hardcore battle between two flagship phones from South Korean companies. LG has a few advantages, more precisely the presence of a phase detection autofocus laser mechanism, as well as F/1.8 aperture, that’s said to allow the camera to capture 11% more light than the Galaxy S6. Both models have 16 MP back cameras, but on the selfie side, the G4 is slightly superior, with an 8 MP camera versus the Galaxy S6 5 MP front shooter.

Another extra for LG is the presence of an RGB sensor below the flash, for more realistic colors. Looking closely at the comparison, we noticed that the green of the trees is more vivid in the Galaxy S6 video capture, especially the 4K one. The image is also a bit more white on the LG G4 compared to the one of the Galaxy S6. During the day time photo taking and video capture, the two models were very close and a blind test would certainly confuse people, making them mistake one device for the other.

A certain advantage for the Galaxy S6 is the audio capture while filming in selfie mode. Optical image stabilization also seems a bit better on the S6, while the LG G4 excels in the area of capture speed and level of detail, apparently. You be the judge of all those samples, by checking out this video: