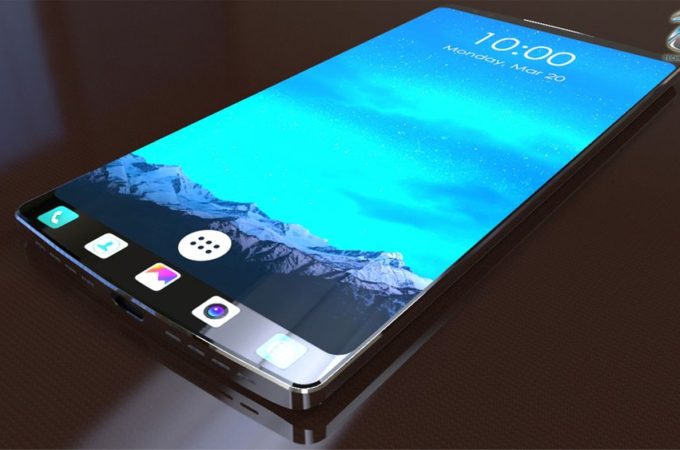 LG is resetting its high end smartphone strategy, which will also affect flagship launches, it seems. Korean sources and publications say that LG may launch the LG V30 and LG G7 months earlier than expected. For example the G7 may come as soon as January 2017, instead of March, like the G6 did. 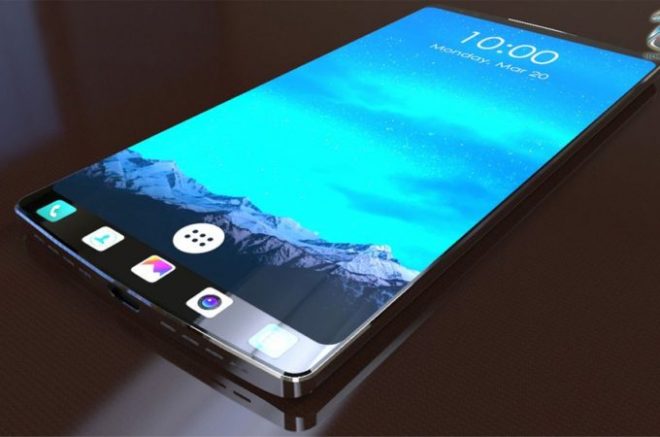 This would slightly contradict what we’ve previously heard about LG and Qualcomm working together on the Snapdragon 845. LG promised they’ll offer a top of the line chipset next year, not sacrificing the CPU like they did with the LG G6. As you know, since it was launched earlier, it comes with a Snapdragon 821, not the 835. Over the past two years LG has struggled to keep up in the smartphone biz, not being able to crack the market, even though the LG V10 and V20 were well received.

LG is right now sixth placed, with a market share of 4.2%, according to Strategy Analytics. LG is said to be launching the LG V30 in August this year, with a Snapdragon 835 CPU and dual back camera, compensating for all the lacks of the G6. OLED screens are still in the mix, so there’s no way they’re switching to LCDs any time soon. LG V30 should have a secondary screen, like the predecessors and it may surprise everyone by maybe offering some sort of early Android O update, like the LG V20 did with Nougat.