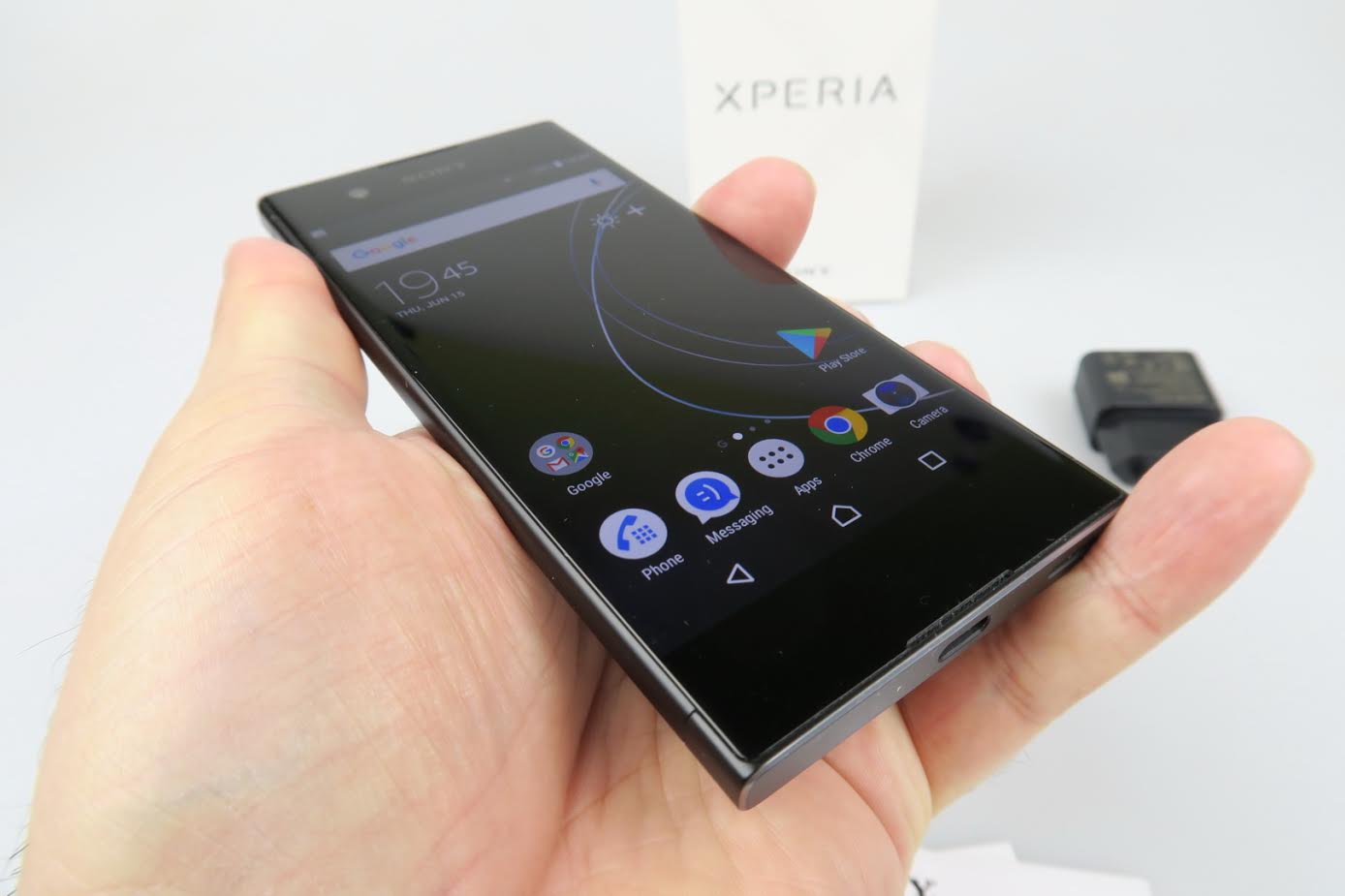 It’s been about half a year since we reviewed the Sony Xperia XA and it was still snow outside when we took pictures with it. We loved its design and camera and we were happy to see a successor at MWC 2017, the Sony Xperia XA1. That device reached us for testing these days and we’ve unboxed it below. You can find it online, priced at $299. 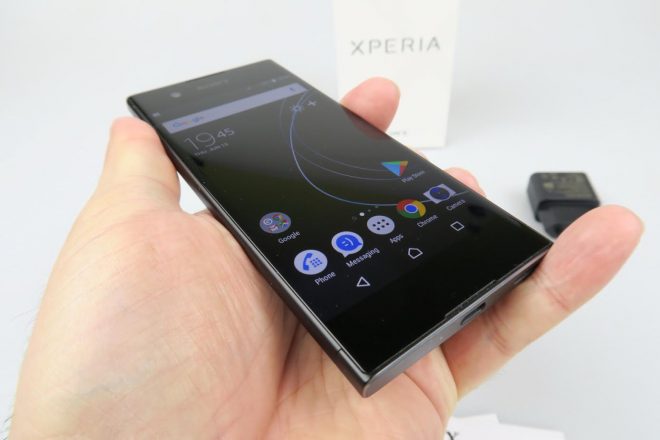 This handset is available in white, black, gold or pink and has a pretty simple set of accessories. It’s bundled with a charger, USB Type-C cable and manual, no headphones here. The device has a polycarbonate body and it looks and feels pretty sleek. The handset measures 8 mm in thickness and weighs 143 grams. It features a 5 inch 720p screen with ultra narrow bezels on the sides, but slightly bigger at the top and bottom. 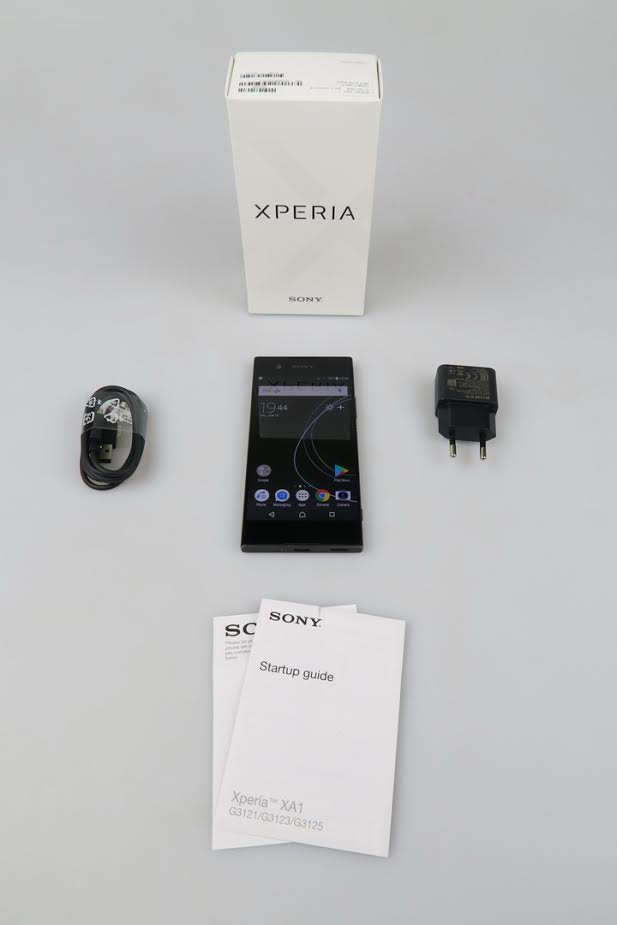 At least this time they’re narrower than on the Xperia XA, so that’s a plus. Inside we find the MediaTek Helio P20 CPU, an evolution from the predecessor’s P10. There’s also 3 GB of RAM, 32 GB of storage, a microSD card slot and a 23 megapixel main camera with Steadyshot stabilization and hybrid focus, as well as F/2.0 aperture. The front camera is an 8 MP shooter with F/2.0 aperture. 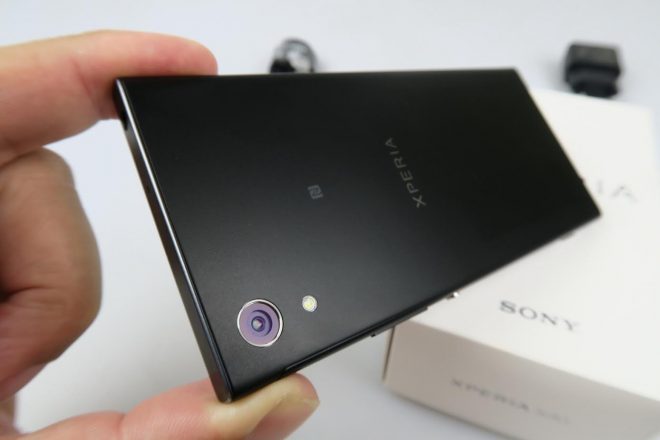 Sony Xperia XA1 has a 2300 mAh battery with fast charge and runs Android 7.0 Nougat with a pretty clean and elegant UI. It has the looks and the camera of an excellent midrange phone, properly competing with the Galaxy A (2017) and the ZenFone 3. We’ll be back with a full review soon and in the meantime you can get the device here. 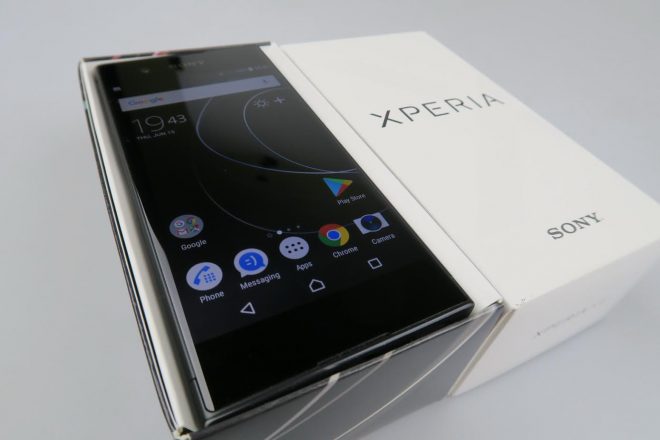