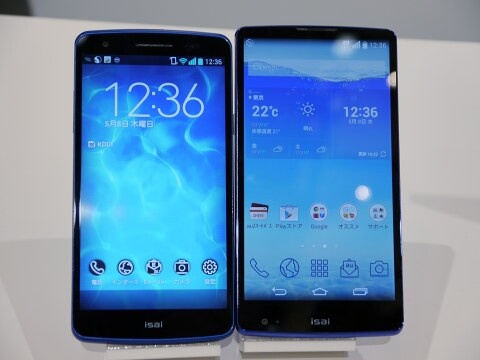 The LG Isai FL (LGL24) is a handset that was announced back in May and initially it was believed to be the LG G3. Well, now this WQHD screen handset is ready to debut in Japan via local carrier KDDI. 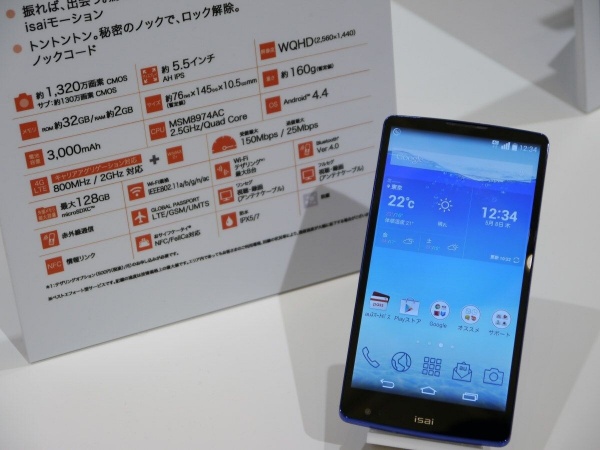 This one is a 5.5 inch device, that was showcased at various tech shows and it was very well received by the media. This model stands out through an ultra narrow border WQHD display with LCD panel, as well as a fast processor and WiMAX 2 technology. KDDI claims that the product will arrive on July 18th and it packs the Snapdragon 801 processor, as well as a 5.5 inch 2560 x 1440 display with 538 ppi density. 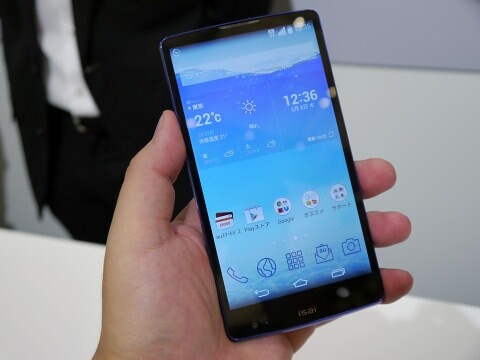 For those of you wondering, WQHD stands for Wide Quad HD, so it’s a bit different from the regular LG G3 with its QHD screen. The OS on the LG Isai FL is Android 4.4 KitKat and other specs include a 13.2 megapixel camera at the back, a front 1.3 MP shooter, a 3000 mAh battery and 32 GB of storage, plus 2 GB of RAM. This model will come in white, blue or pink, with an unspecified price tag just yet.