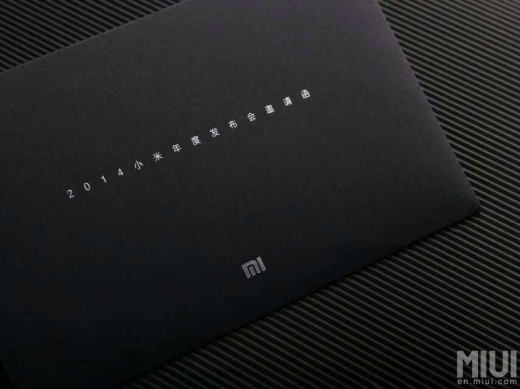 Xiaomi Mi4 has already leaked a bunch of times, including in a variety of hands on shots and specs lists. The Mi3s has also leaked a few times during the Spring and we may get to see them both debuting next week, on July 22nd. Fancy press invites, like the ones below have been sent out to the media.

We already saw a brand new flat UI from Xiaomi leaking a few hours ago and now we get these invites to round things up. MIUI V6 seems to be the software we’ll get on the Xiaomi Mi4 and it’s based on Android 4.4.2 KitKat, while adopting a very flat style, but also a very clean and simple one. Just a few days ago we learned that the Mi4 may cost as little as $322, which is to be expected from Xiaomi, considering their tradition of offering affordable products with high end specs. 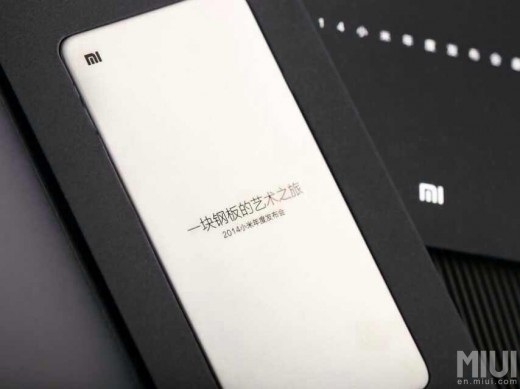 The Mi3s may arrive with a $241 price tag, which is yet again affordable. A third product that could be announced during the July 22nd event is a fitness band, that has been teased by Xiaomi’s CEO in a post on Weibo, as he wore it on his wrist. The latest teasers show that the Xiaomi Mi4 will have a metal body, a 13 megapixel camera, a 5.2 inch Full HD display and the Nvidia Tegra K1 or Snapdragon 805/801 as the CPU.