We’ve talked about the new LG Prada handset in the past, but there are still more details to be revealed regarding this promising device. It comes with a 5 megapixel camera that will be able to record D1 videos at 30 fps (720 x 480 pixels). 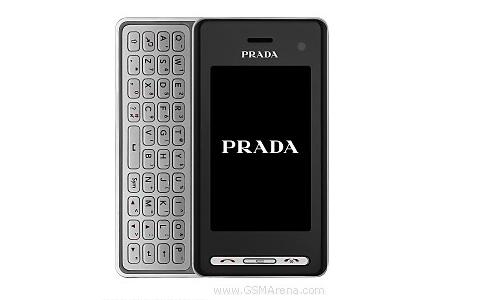 Such a video capture ability can only be compared with the similar functions of Samsung M8800 Pixon, or LG KC780 and KC550, but still they’re no match for LG KF900 Prada, which you might as well consider your camcorder replacement. Also, the new Prada phone includes an accelerometer and a 950 mAh Li-ion battery.