Following the teaser mentioned here, LG unveiled today a bunch of new Android phones, from the L series: LG L7, L5 and the L3. All 3 handsets will be shown at MWC 2012, that starts this weekend. These L Series devices will adopt a design that reminds me of the LG Prada Phone 3.0 and the recently announced LG Optimus Vu. 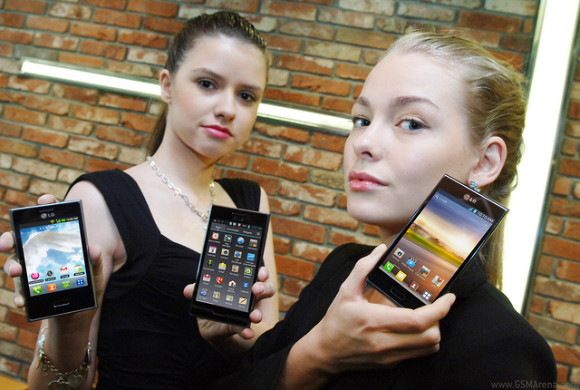 LG calls this the “floating mass display”, with the screen closer to the surface of the phone, as if it were floating on it. LG Optimus L7 comes with a 4.3 inch display, runs Android 4.0 out of the box and it’s probably the higher specced unit of the bunch. Then there’s the L5, also with Android 4.0 and with a 4 inch display. These models will be launched in Europe in the first half of 2012. LG L3 is a more compact unit with a 3.2 inch display and it runs Android 2.3 Gingerbread.

This one will debut in Europe in March. No other specs were mentioned, so you’ll have to stay tuned for the LG MWC 2012 announcements and hands on experiences. I guess that dual core CPUs and 5 to 8MP cameras are a given here, plus 512MB to 1GB of RAM. Hopefully the price will be right for these newcomers. 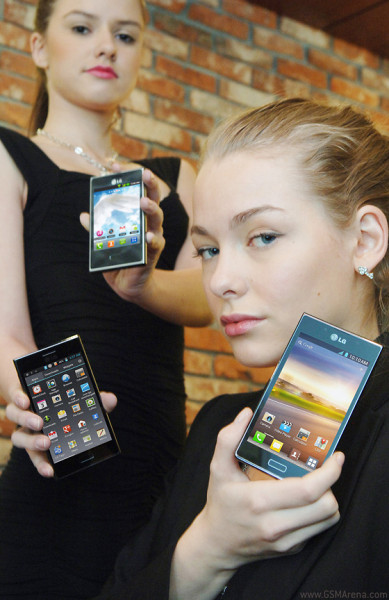