The famous Twitter account @evleaks has started offering details about a new LG phone, the LG L65. The device has been pictured and specced and since it’s an L Series model, we expect to be quite familiar with the format. 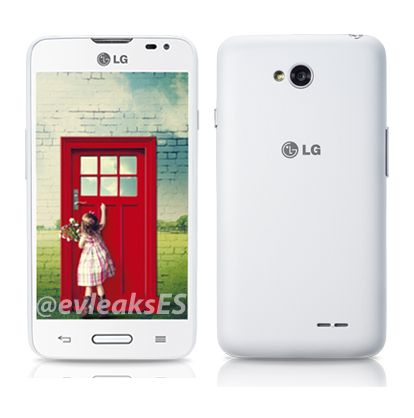 The LG L65 is supposed to be a single SIM version of the dual SIM model LG L65 Dual, that’s already selling in Russia. The L65 is expected to debut in Spain soon and since the L70 costs less than 150 euros, we expect this unit to be even cheaper. No 4G here obviously and you should expect KitKat as the OS.