LG Lotus was always the stranger device of the bunch of handsets launched by LG lately, due to the fact that it’s perfectly square when closed, but the aesthetic handicap is matched with a very neat QWERTY keypad.

It’s true that the phone is meant to appeal to youngsters keen on texting, but its build is quite solid, so we’re dealing with an impressive device. Now let’s see what Engadget Mobile learned from their hands on experience with the phone: 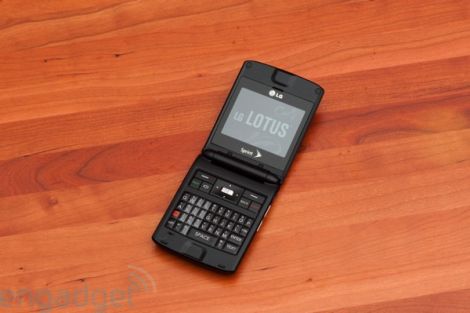 Its QWERTY keypad rocks, as the keys are domed and typos won’t be frequent thanks to that characteristic. The folks of Engadget Mobile were pretty impressed by the Text key from the lower right, which allows you to reach the new message screen immediately without too much fuss.

Passing to the UI, this is also an impressive aspect on Lotus, featuring a horizontal toolbar which is a perfect fit for the handset’s landscape display. Most of the functions you need are right there, on the home screen, so there’s no time to be lost browsing menus and the d pad is also helpful when it comes to finding the option you need.

In the end, LG Lotus is a very decent handset, a hot one to be honest, perfect for texting in spite of the weird form factor. 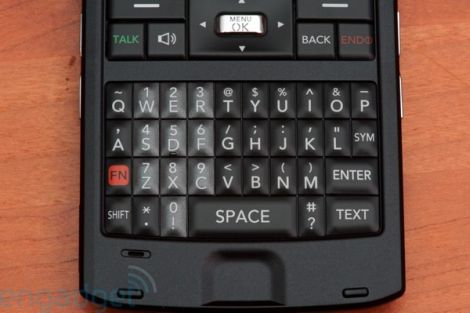 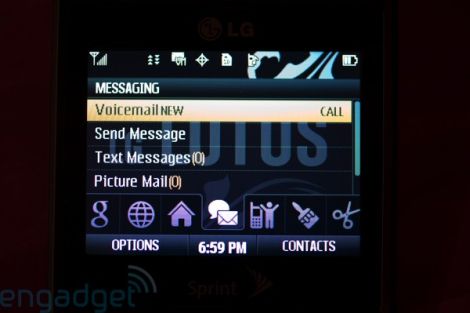