@evleaks is at it again, leaking a brand new handset model, known as the LG Lucid 3. This device has been rumored for a while now and now it appears with some very slim bezels and Verizon branding. 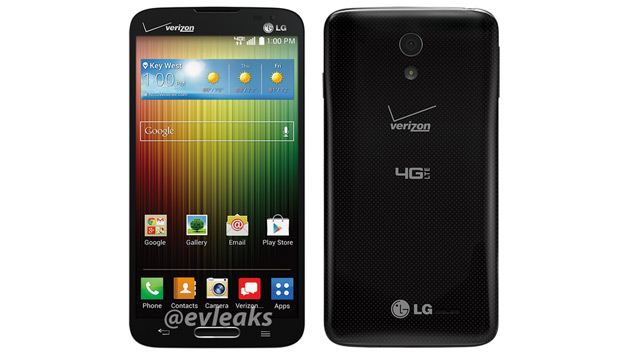 This model comes a year after the last LG Lucid unit and it seems to borrow from cues from the design of the G Series design, which is always a plus. That includes rounded corners, a curved back and a Home button that may feel a bit too much like a Samsung. The F series models shown at MWC also resemble this unit, so it may actually be one of them.

We expect midrange specs here and a debut on Verizon in the coming weeks. The model number is VS876 and from what I can see this midranger will feature 4G LTE connectivity.