The following teaser for the LG Optimus 3D handset and its dual cameras reminds us of the cool Moto Droid commercials. We remind you that this is the world’s first 3D smartphone, both in display and camera capture. We’ll see it showcased at MWC 2011, that starts at the end of the week in Barcelona. 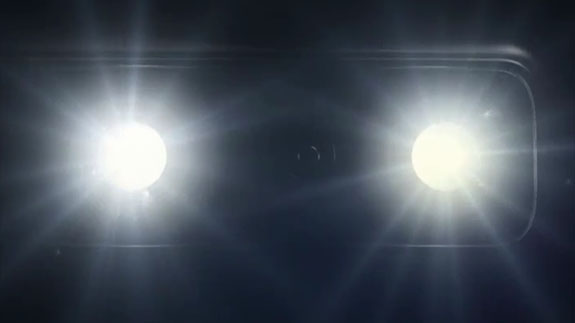 As shown by the teaser, the phone comes with two cameras at the back, able to create 3D content, that can be played in three dimensions on the phone. According to LG this is a glass-free 3D smartphone and speculations say that it will come with a dual core Nvidia Tegra 2 CPU and a 4 inch TFT capacitive touchscreen.

DLNA and HDMI connectivity are also among the specs and we’re really curious to learn what version of Android this phone will be using.