It seems the Brits are missing the best WP7 device again and we’re talking about the Dell Venue Pro smartphone here. This delay is not the first, not for Britain and not for Europe, just like Nokia was doing with some of its handsets in the States. In the case of the Dell smartphone there’s not even an explanation for the delay. 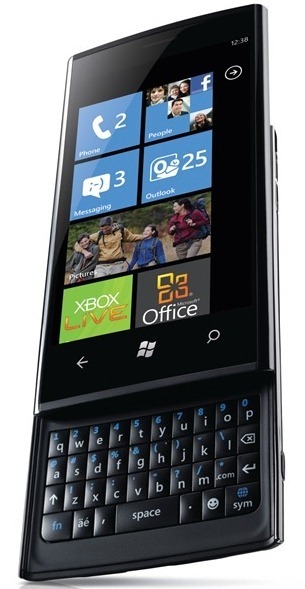 Last we heard, a MMS problem was involved and as far as the REAL launch date is concerned, the folks of Clove.co.uk claim that the handset will be on stock in early March. This is not less than 5 months after the US launch, which is huge for any product, even belonging to the high end segment. Let’s hope that at least the device will land with the WP7 update on, if it gets released till then.