After we’ve shown you a hands on experience with the LG Optimus LTE P936, it’s time to give you another interesting preview, the one of the LG Optimus 3D Max. We’ve just caught this device on camera and detailed it for you, especially its 3D features. Showcased at MWC 2012, this handset is touted as the first phone to allow 3D editing. 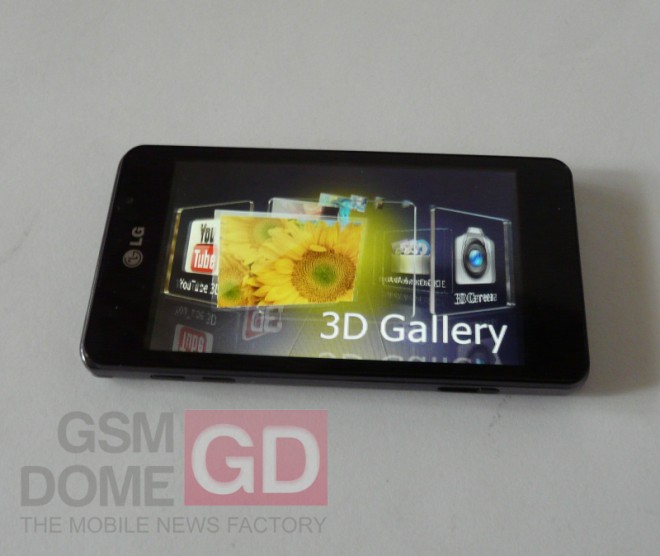 We’re dealing here with the successor for the LG Optimus 3D, that last year had the advantage of being the first 3D phone on the mass market, but it had its problems: it was bulky, had low battery life and gave you headaches because of its 3D graphics. Now, here comes the elegant LG Optimus 3D Max, that will apparently be called the LG Optimus 3D Cube on some markets. The handset is only 9.6mm thin and it comes with a 1.2 GHz dual core CPU, a dual 5 megapixel camera with 3D capture at the back and a 4.3 inch display with 480 x 800 pixel resolution and 3D ability upfront.

There’s also NFC on board and OS of choice is Android 2.3 Gingerbread now and Android 4.0 for later. AS you can see that 3D area from the LG Optimus 3D is back, with its sections: 3D YouTube, 3D camera, 3D gallery, 3D games and apps. There’s also a 3D button on the side that triggers this UI and every 3D game or movie has a virtual button for 2D/3D conversion. The game Asphalt 6 looks great in 3D and so does that 3D movie I’ve shown you. More details about that and every day use can be found in the full review we’ll publish in a few days. There’s also a preview below if you’re curious: 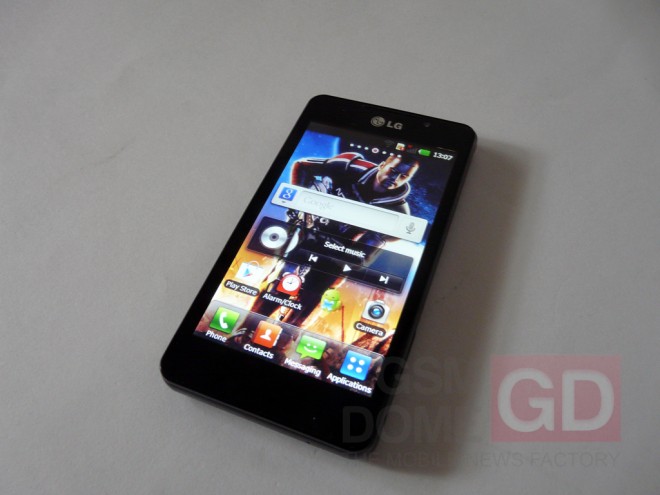