Yesterday we’ve shown you the LG Optimus LTE P936, a handset that we’ve managed to obtain this week and we’ve put it through the Quadrant test. Following our short preview and analysis and also the one of our sister site Mobilissimo.ro‘s other websites out there have started claiming that this might be a version of the LG P930 for Europe. 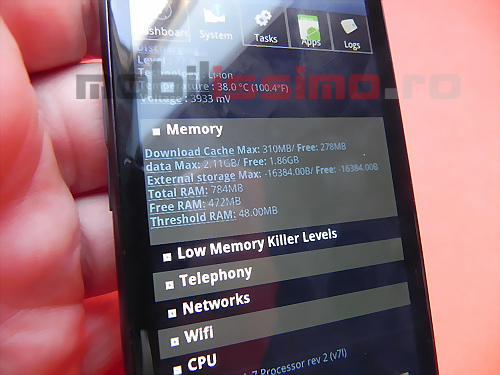 Some things you must know here: a similar handset was showcased at MWC 2012 in Barcelona with similar specs and design, as shown in the video below. That device was confirmed to be intended for the European market and the LG employee mentioned that the phone has 4GB of internal memory (minute 2:16 in the video below), while our unit only has 2 GB, just like the Bell version of the LG Optimus 4G LTE handset launched last year in November in USA. So, it’s either that the LG employee at MWC was wrong to mention it has 4GB and it has 2GB of storage, in which case we have that exact unit for the European market, or our sample is an unfinished version and in the end it will have 4 GB of internal memory instead of 2 GB, but once again that would be the European handset.

And finally, the employee could have been right to pinpoint the device as a 4GB unit and our unit could be an entirely different phone, not the one shown in Barcelona. The guy at MWC 2012 also mentioned Q2 (minute 3:13 in the video below) as the launch time frame, so that’s when we’ll know for sure. The important thing to remember here is that we’ll be back with a more detailed video of this device, whatever its true identity is. 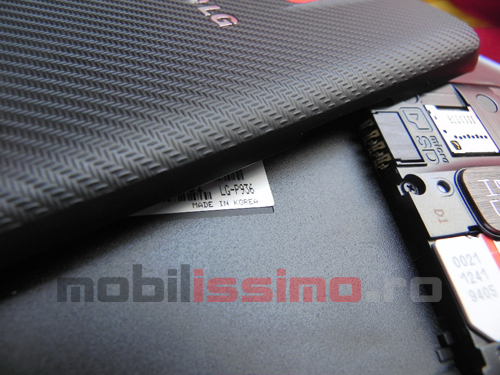