A Korean website recently detailed a new LG smartphone, that could be part of the Optimus series. We’re talking about the supposed LG Optimus Big, a device with a 4.3 inch Nova display, that’s supposed to be announced soon. Also, this handset will sport a single core 1GHz processor, if rumors are true. 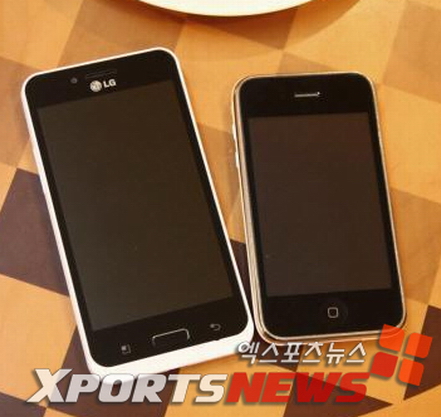 LG Optimus Big will be released next month in South Korea, courtesy of LG Telecom and we have no idea if the phone will leave the country or not. If the rumors are real, this could be the second LG handset with a Nova display, following the LG Optimus Black model. A Nova display has the advantage of 50% less power consumption compared to an LCD and 700 nits of brightness, which is great for any screen, especially on a portable device.