We knew that Apple has delayed the launch of iOS 5 till this Fall, if the sources quoted by major tech blogs are to be believed, but will the iPhone 5 also be delayed? We could see it in the hands of the guru Steve Jobs during this year’s WWDC, taking place between June 6th and 10th. Apple has just confirmed this event and you can learn more about it below. 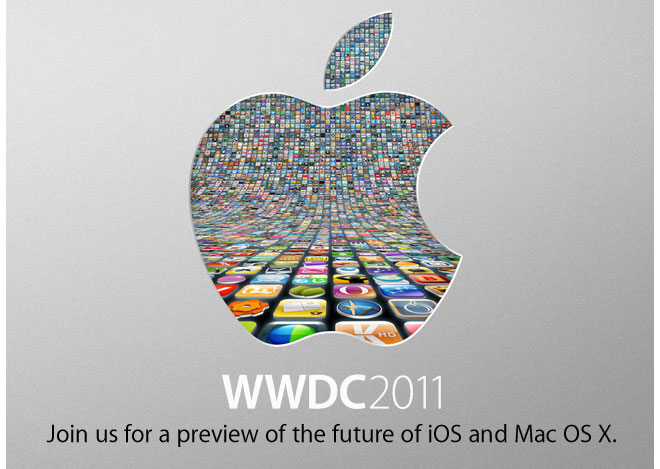 Taking place at the usual Moscone West center in San Francisco, the event will “unveil the future of iOS and Mac OS”, although it’s breaking the Apple tradition. The Cupertino giant usually unveiled a new iOS in Spring and followed it up with an iPhone in summer, so we all expected iOS 5 to break free with the iPad 2.

Now, speculations are saying that the new iOS will debut with a mysterious iPad 3, while we’ll also see the platform previewed during WWDC 2011. The same event will include the presentation of Mac OS X Lion, a new MobileMe and possibly the iPhone 5, in case that doesn’t get delayed as well.