Surfacing on the web a month ago, LG Optimus Big is now official, as it’s been announced by its maker in South Korea. Locally, it bears the name of LG LU6800 and we’re dealing with an Android 2.2 device here, one that will most likely get the upgrade to Gingerbread as soon as it’s available. 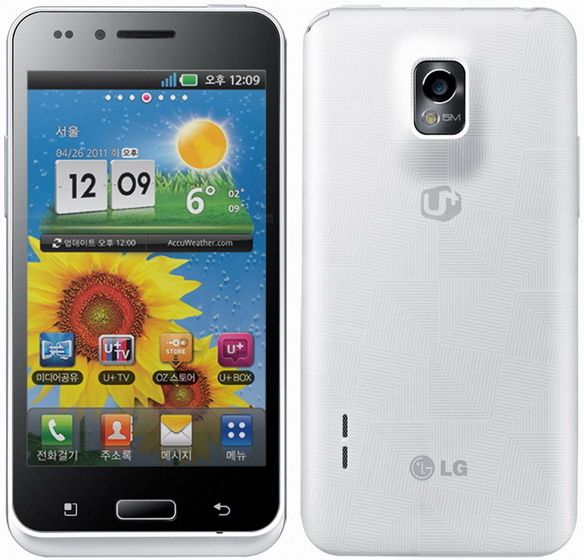 The handset comes with a dual core 1GHz CPU, a 4.3 inch WVGA display and a 5 megapixel camera with autofocus. These specs remind us a bit of the LG Optimus 2X, aside from the camera, that’s been dumbed down and the screen diagonal, that’s bigger on the Optimus Big. The phone is sold by local carrier LG U+, the third largest operator in South Korea.

It will be available on the market starting April 28, if you’re in the area.