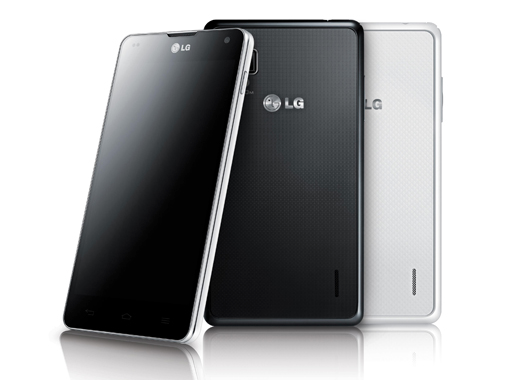 This device also has LTE connectivity and in cell touch technology, something that Apple was supposed to be working on for the iPhone 5. The technology integrates the touch sensor into the glass of the display, in order to reduce the thickness of the handset. The LG Optimus G will give the likes of the Galaxy S III a run for the money and its specs are truly fascinating, including a True HD IPS+ LCD 1280 x 768 pixel display, with a 4.7 inch diagonal and a very thin bezel, close to the level of edge to edge.

At the back there’s a 13 megapixel camera, a 1.3 MP shooter upfront and inside 2 GB of RAM. Honestly, what more do you need on a smartphone? LG Optimus G is supposed to debut on NTT DoCoMo in Japan as the L-01E in November or October and a Korean release will happen next week. There’s also a 2100 mAh battery inside and don’t be surprised if you see this model showcased tomorrow at IFA 2012.