A couple of days ago we were stunned by that new Oppo phone with crazy thin waistline of 6.1 mm and now there’s a new contender for the title of thinnest handset: LG Optimus G2. We don’t even know how thin it will be, but we do know that it will be so skinny, it won’t even fit buttons on the side. 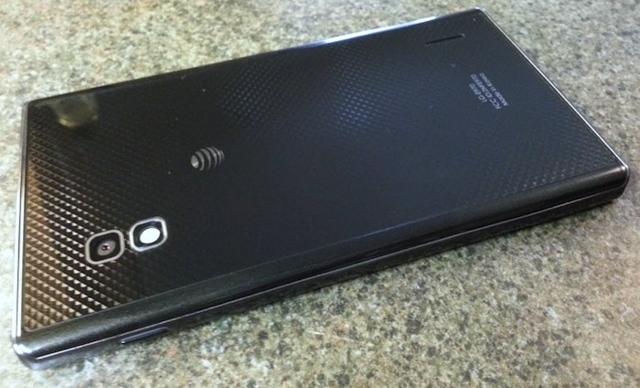 It appears that the new flagship will be so thin that its volume and power buttons will be moved to the back instead of the sides. I have to remind you that this handset is rumored to be coming during IFA 2013 in Berlin, this September. Frankly, I have to say that I find it hard to image having to use buttons on the back of a phone, but the recently rumored Motorola X Phone also promises a back touch area/button, so nothing’s impossible.

With the LG Optimus G Pro not even ready to hit all the shops yet, we’re in for a long wait that could extend to the winter, when it comes to the G2.  Rumored specs of this anorexic phone include a 5 inch 1080p touchscreen, a quad core Qualcomm Snapdragon 800 processor, a 13 megapixel camera and a 2 MP front shooter. There’s also Android 4.2 on board or maybe the version launched next month at I/O.