LG Optimus GK is the latest device announced by LG and strangely enough, it doesn’t have a huge diagonal. With the Huawei Ascend Mate 6.1 incher and Samsung’s Mega devices, everything is huge nowadays, but LG has finally decreased that diagonal craze, by launching a 5 inch model. 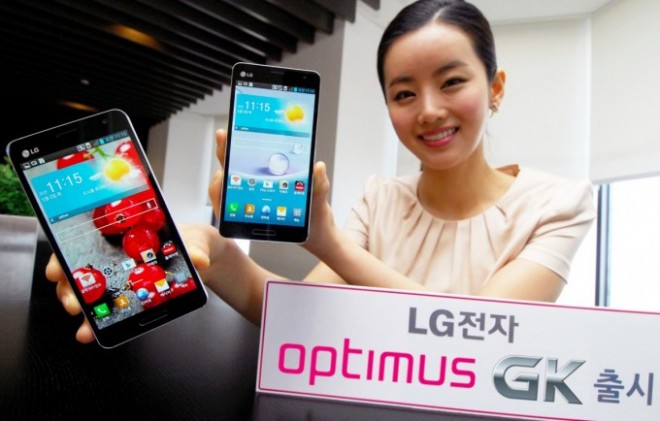 The Optimus GK is basically a smaller Optimus G Pro and has many specs similar to the Galaxy S4. The handset is a bit taller and thicker than the Samsung flagship, but it comes with the same quad core Snapdragon 600 processor. It uses a 5 inch IPS 1920 x 1080 pixel display, a 3,100 mAh battery and runs Android 4.1.2 with LG customization on top.

It has a 360 degree panorama feature called VR Panorama, a dual video recording mode premiered by the LG Optimus G Pro and also used on the Galaxy S4 and a 13 megapixel camera at the back. LG Optimus GK measures 9.9 mm in thickness, weighs 156 grams and it comes in black or white. It sports 2 GB of DDR2 RAM and 16 GB of storage.