LG Optimus G is a monster of a smartphone, with the quad core Snapdragon S4 Pro processor inside, 2 GB of RAM and a 13 megapixel camera. The latter gets detailed in a video from LG and the South Korean maker promises that the device’s shooter will offer the “world’s best image quality”. 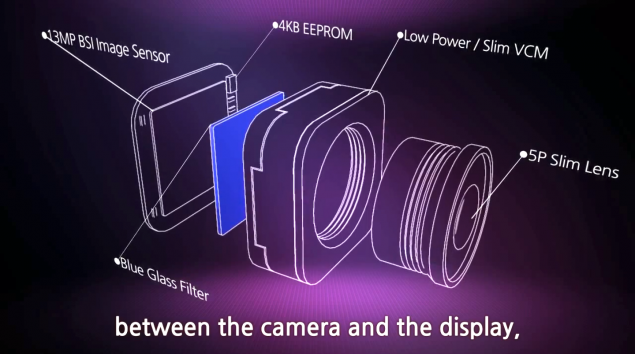 They’re saying this camera has an ultra slim sensor, built with High Accuracy PKG technology from LG Innotek, that offers the world’s best camera module tech. The competition is tough right now, since Nokia has that fresh Lumia 920 Pureview device, HTC also has the ImageSense technology on the One S and One X and we can only imagine what Apple will include on the iPhone 5. Samsung’s Galaxy S III camera is also pretty good, so competition is very tough. LG tried to minimize the noise, give out more natural color and every picture you take will be viewed on the True HD IPS+ plus, that looks great.

Other features of the camera are BSI, blue glass filter, 4KB EEPROM, low power consumption and a 5 p slim lens. The UI of the camera has also changed and it looks simple and intuitive. There’s also a Time Machine camera feature, voice activated shooting and more stuff, detailed in the video. I’m really excited about the phone, but I hope the price won’t be too obscene.