Tomorrow, September 12th is the big debut day for the iPhone 5, a device that we’ve been waiting for a long time. It will change the diagonal of the iPhone for the first time and it will also bring a new connector port and that’s only two of the things that we know about the device. Who knows what other feature swill change? Anyway we’ve got two fresh pics of the handset in the dummy version, shown below. 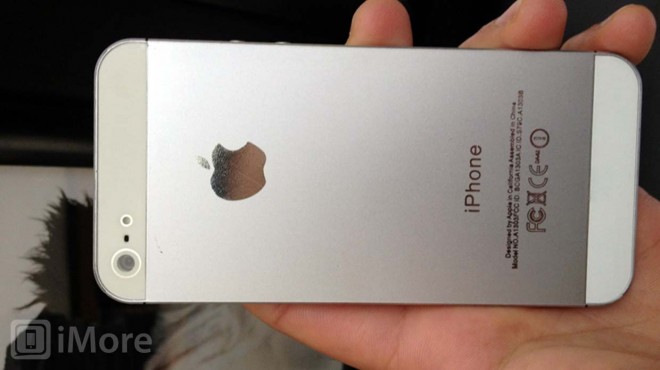 We’ve rarely seen the phone in full, totally assembled, since it was leaked either hollow on the inside, or with components separated from the main assembly. We’ve managed to spot a video of the handset booting, but that’s the maximum of leaks so far, so I can say Apple kept the secret pretty tight to the chest. I’m extremely surprised that there was no leak regarding the CPU and RAM of the handset, but as usual, we’ll have to wait many weeks to learn just how much RAM is inside.

One thing is for sure: the new phone will be longer, it will have a 4 inch display, bigger resolution, that gives you an extra row of icons and it has largely metal plate at the back bordered by two strips made from another material, at the top and bottom, as shown in the pictures here. Can we still be surprised by Apple tomorrow? 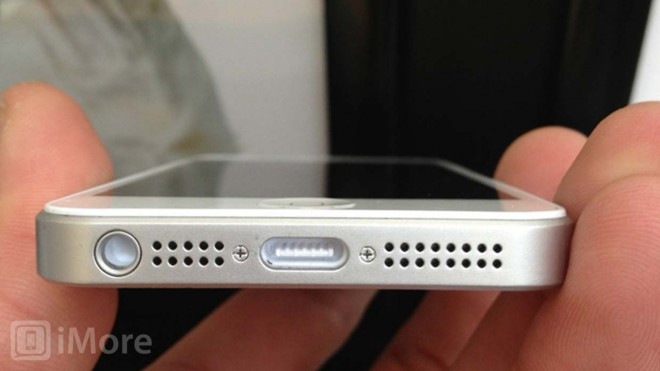