Although the web is swarmed with news and launches from Computex 2013, we’ve got some time to cover the latest @evleaks handsets that leaked on the web. I’m talking about the LG Optimus L9 II and LG Optimus F6, pictured below. 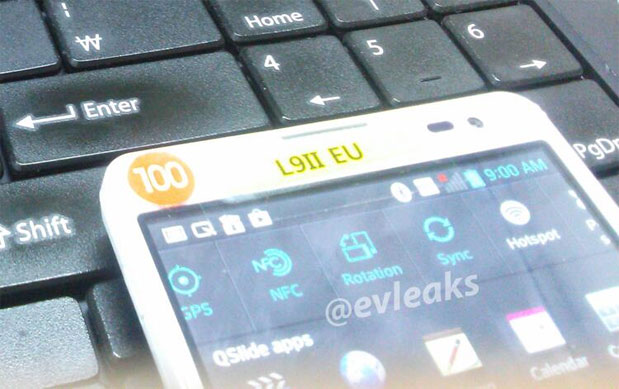 THe L9 II has a sticker that seems to point towards an European release, while the mysterious F6 has been spotted with T-Mobile branding. The F6 seems to have an elongated design, while the L9 II seems like a wider model with QSlide apps integrated into the notification area. Those apps are spotted under the connectivity toggle and this Qslide means we’re dealing with a midrange phone that aims at replacing a high end unit.

I also expect some other cool features borrowed from higher end models, stuff like dual camera capture, maybe the Quick Memo, zooming in during videos and more goodies. Expect interesting releases over the following weeks, as LG tries to counter Samsung’s latest avalanche of products. 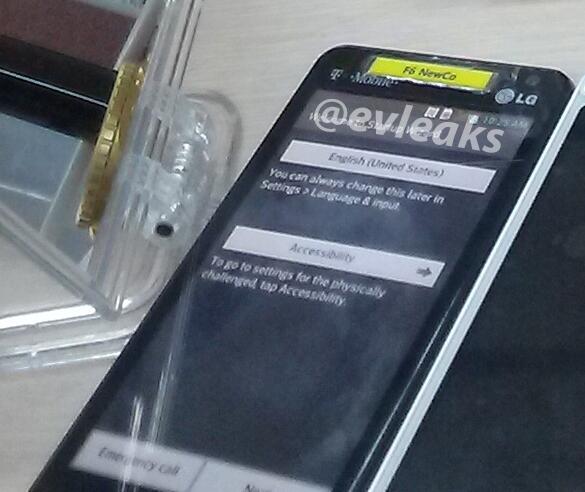