Last month we learned that LG was preparing to update the LG Optimus 4X HD and LG L7 and L9 to Jelly Bean and today those updates have turned into reality. The LG Optimus L9 has just started receiving Android JB over the air in many countries. 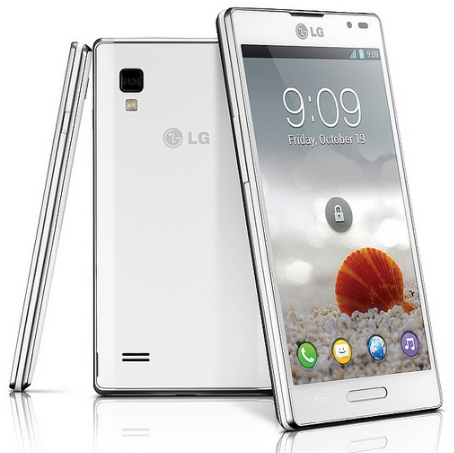 Said countries include the likes of Australia, Thailand, Germany, the Baltic countries, Spain, Italy, France, Poland, Portugal, Romania, Hungary and Greece. In USA there’s no word about this update, with the LG Optimus L9 offered by T-Mobile, that didn’t mention anything about an update, so the device is still stuck with Android ICS.

Odds are high that the carrier will offer Jelly Bean in the following weeks, to be up to date with the European release. LG Optimus L9 was launched by LG last year, as part of its top line of devices from the L Series and its specs are not at all bad, including a 5 megapixel camera, 4.5 inch qHD display, 4 GB of storage, 1 GB of RAM and a dual core CPU.