LG SH470 has just been launched in Korea, as the 10.9 mm thick slider we’ve first seen back at the Korea Electronics Show 2008. LG SH470, also known as Edge features an LED touch pad, placed between the 2.2 inch QVGA TFT LCD screen and the keypad, for navigational purposes. 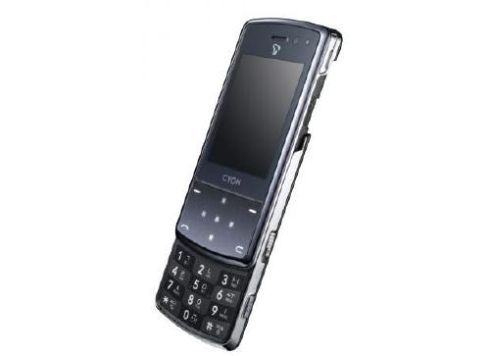 The handset also comes with dual cameras, among which a 2 megapixel main one, while the rest of the features are quite low-end, like mobile messaging and calling that are basic for most phones. There’s also a neat commercial of the device we discovered on Mobile Phone Spots: