Apple’s iPhone is still number one, according to Krusell’s top of first 10 mobile phones for October. The device maintains its leading position, which shows that there is still need for a real “killer” to make a big change in the classification. 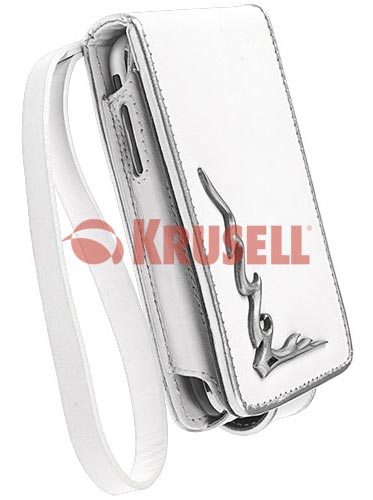 On the second position we have Sony Ericsson C702, another high tech mobile phone, this time with 3,2 megapixel camera and A-GPS. Third place is occupied by Nokia 3109, with no camera, but still with xHTML and support for microSD cards of up to 2GB.

Interesting enough, Krusell’s top is based on last month’s sales, but features as most popular devices which come for pretty high prices. On next places, down to the tenth, we have HTC Diamond, Samsung SGH-i900 (Omnia), Nokia E51, Nokia 6300, Nokia E71, Nokia N95 8 GB and Nokia 6220.