Home Android LG V5 Leaks, is a Whole Different Machine From the Other LG... 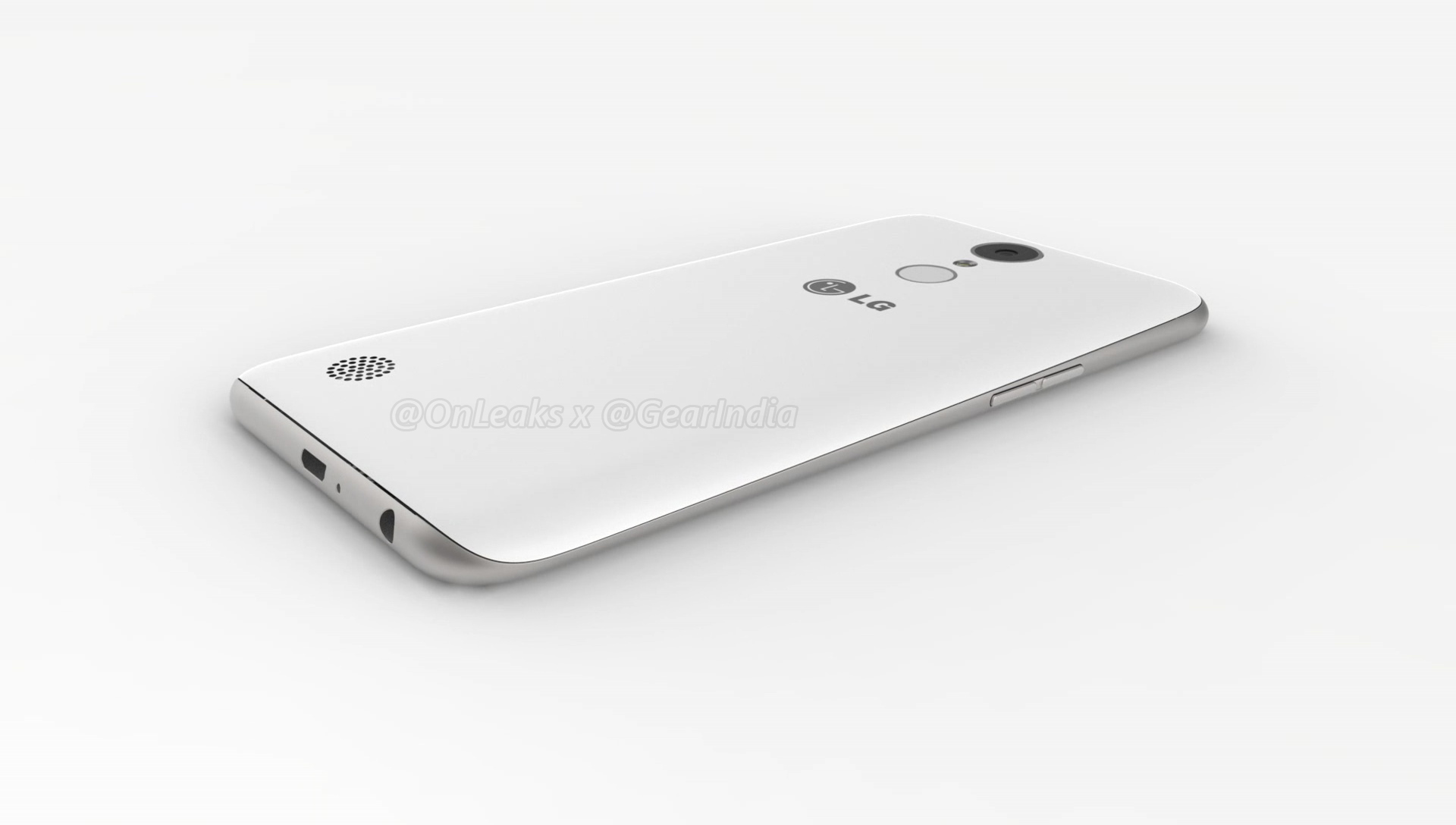 @OnLeaks is on a roll, so fresh after leaking the Galaxy A3 (2017) in renders, he also leaked the LG V5. The LG V series features high end phones usually, with unusual features like a dual screen or dual camera, but the V5 is a whole different beast, with midrange specs apparently. 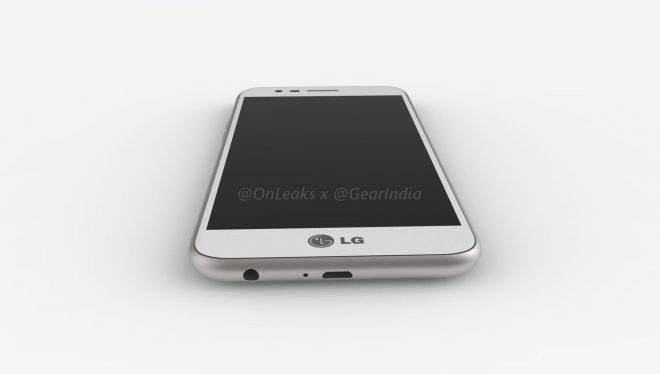 Leaked in the video and renders below, this smartphone seems to be a combo of a Moto G4 and Galaxy J model, judging by its design. LG V5 keeps even the microUSB port, that feels outdated now that so many models have moved on to USB Type C. 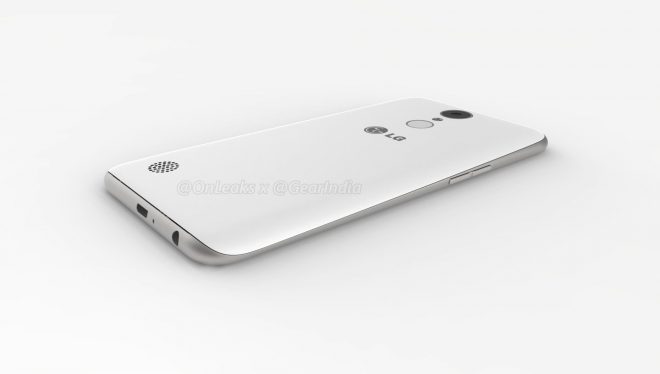 It also brings a solid metal frame and a 7.8 to 8 mm waistline. Then there’s a 75.39 mm width and a 148.65 mm length. These dimensions hint at a 5.3 inch to 5.5 inch diagonal. The price should be affordable, but the “V” branding may change and be associated with a less impressive series. An interesting aspect here is the lack of symmetry, since one of the sides at the back seems to be more sloped than the other one and it may be a signature of the device.

Or it may just be a render done wrong.