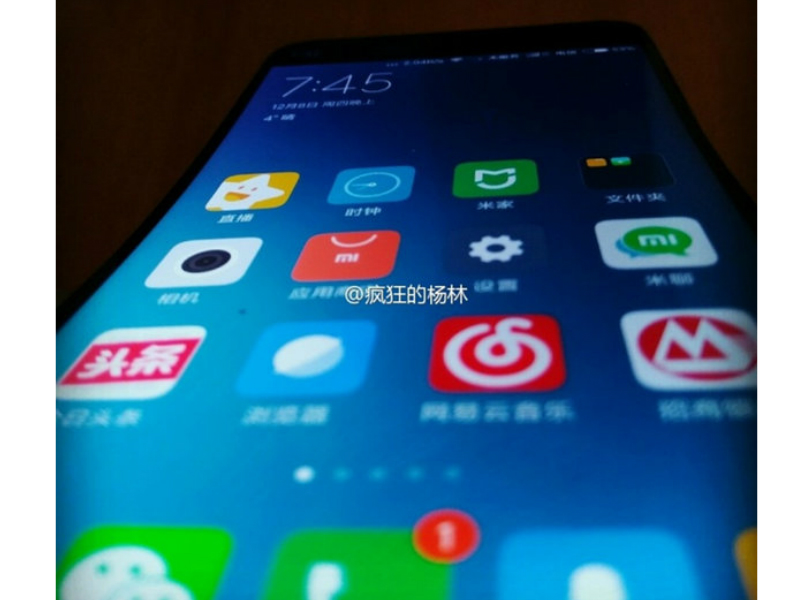 Xiaomi’s prepping a new phone with an unusual format, as the leaked image below shows and the handset reminds us of the LG G Flex quite a bit. The picture was spotted online and unlike the other curved edge models that the firm has, this one curves within the center of the screen. 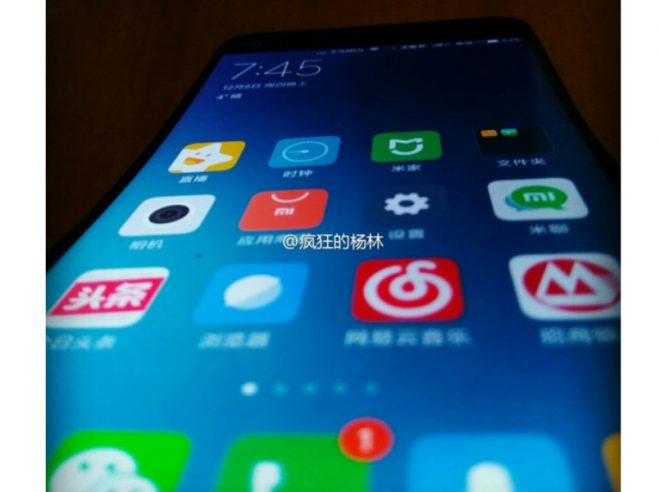 Models like the Mi Note 2 and Mi MIX are already revolutionary, but the Chinese firm seems to want more. The picture leaked on Weibo shows the facade of the upcoming smartphone, with a concave format. There are no curved edges here and speculations say that the screen may be supplied by LG, who also provided the panel for the Xiaomi Mi Note 2.

We should however take everything with a grain of salt, since the LG G Flex and its follow up kind of bombed and didn’t make it on the market. They have weak batteries, low brightness screens and some overheating problems. Still, they were pretty resilient to bends and the self healing thing was great. In the end it could just be a prototype that Xiaomi is playing with, as they explore the next big thing in handset design. Is a Xiaomi flexible phone really needed now? We’ll see in 2017.