We’ve checked out LG Versa before and drooled at its specs list and finally, here it is, officially announced by Verizon. The carrier introduced the phone as an MVP (Most Versatile Phone) and you should know that this handset packs a touchcreen, LG’s own interface and a detachable QWERTY keypad. 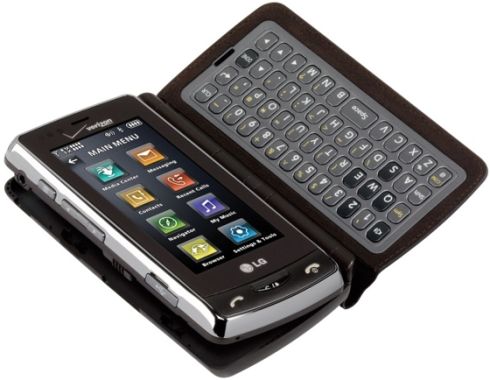 The keyboard is packed within a protective case that also features a 56 x 120 pixels OLED display. A gaming pad was also rumoured to be bundled with the device, but we’ve got no info on this offer from Verizon, till now. Moving on, to the specs of the device, we discover a 3 inch TFT touchscreen display (240 x 480 pixels), VZ Navigator, a HTML browser (Flash and RSS supported) and Visual Voice Mail.

There’s also Bluetooth 2.1 with EDR on board, a music player, a 2.5 mm headset jack and a 2 MP autofocus camera that supports video recording. Versa will be available for $199, after a $50 rebate and with a 2 year contract, starting from March 1. 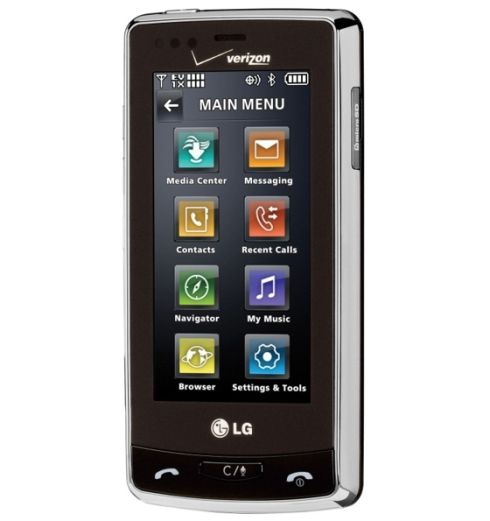