Barely a few hours after the iPhone 3G was launched in Saudi Arabia, local carrier Mobily already head 25,000 new subscribers on account of Apple phone’s debut. The handset is sold in 500 Mobily and affiliate retail locations, both in Saudi Arabia and the United Arab Emirates, where the phone is also available through Etisalat. 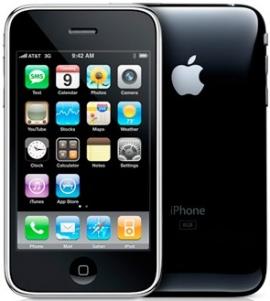 The iPhone 3G comes with a pre-paid offer in these countries, but it can be also bought with subscription based services, however there’s already a problem plaguing the device. Believe it or not, the iPhone doesn’t support Arabic language too well, so texting in the local native language is impossible for now.

Also, the web pages in Arabic are not displayed well, but all of these issues will be solved with an update that will arrive in 3 months. Paying a load of cash for an iPhone that doesn’t support your native language is not quite cool, is it?