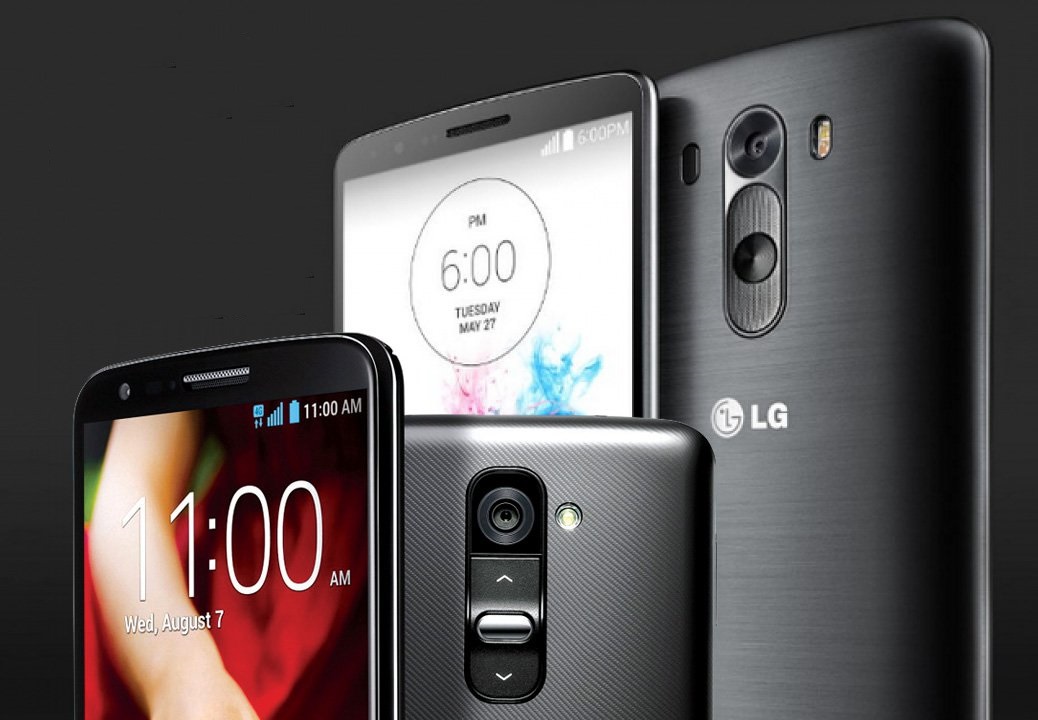 While Sony announced late last year that it wasn’t going to launch two flagships this year and in spite of that they seem to be doing the opposite, LG is keeping its dual flagship smartphone strategy for this year. 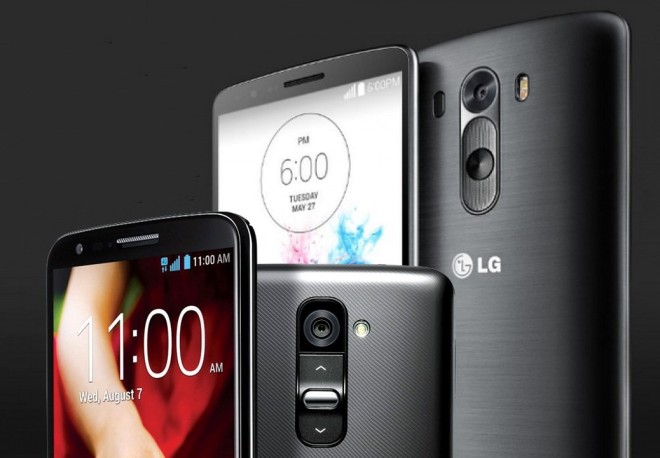 The South Koreans are planning a second flagship smartphone to be released later this year. The firm wants to boost sales in Taiwan, probably intending to beat the local ZenFones. The dual flagship strategy started being applied in Taiwan last year, by launching the 5.9 inch LG G Pro 2 in March and then the LG G3 in June. The two handsets sold around 220k units (as of April 2015).

The hope for LG is to achieve a 30% bump from last year’s sales in Taiwan. A LG G4 Pro is not out of the picture here, or maybe a separate stylus version of the phone. Some people are still waiting for the LG Vu series to return, which I doubt will happen. The question is: will the second flagship also go global?