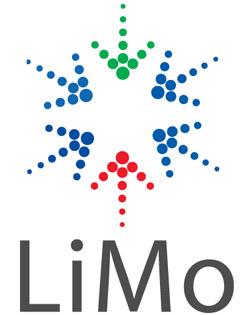 LiMo is the mobile version of Linux, backed by the LiMo Foundation, a powerful organization that includes members like Samsung, Vodafone, Panasonic and NEC. LiMo has quite a bunch of elements in common with Android, since they’re both based on a Linux core, so it will be interesting to see if they compete or work together (maybe dual boot?).

LiMo 4 is the latest version of the OS, showcased at MWC 2011 last month and the news of the day is that we’ll see devices with this platform on board starting H2 2011. LiMo has evolved quite a lot in the latest version, supporting multitasking, location-based features and physical sensors. It’s also a flexible operating system, but one that doesn’t quite have a definitive UI of its own, so that will be handled by manufacturers and carriers.