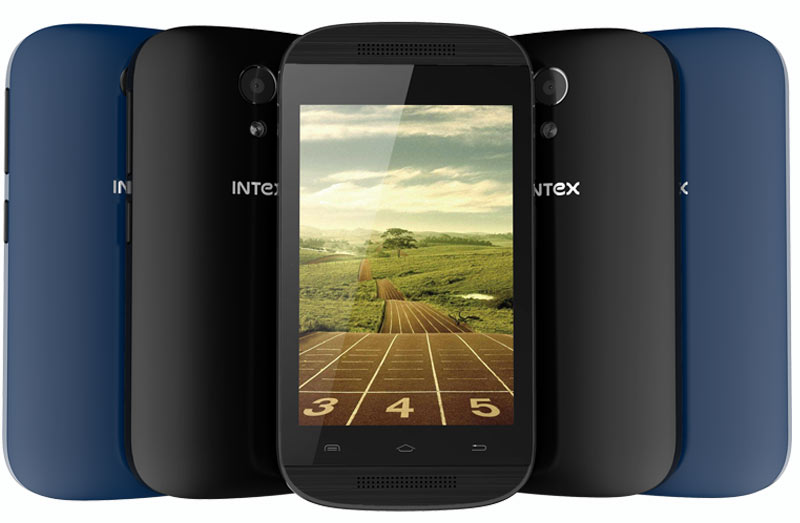 We have covered a few Indian phones here and there over the past days, as this week brought us the first Android One models in India. Today we come across a handset that’s priced at half the value of such an Android One device: Intex Aqua T2. This model goes for as little as $44 and runs Android 4.4 KitKat. 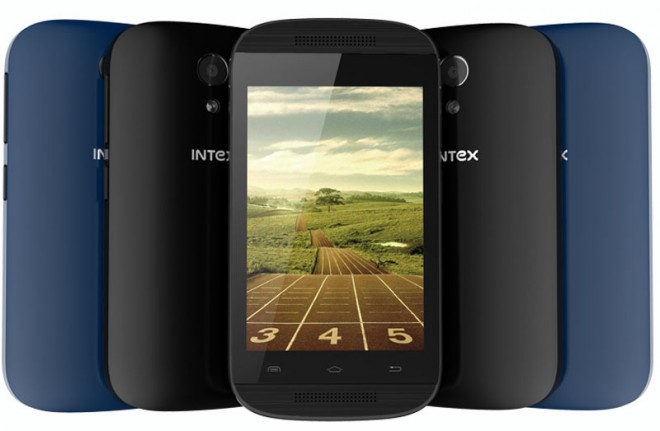 The price is also associated to some pretty low end specs, including a 3.5 inch HVGA display and a 1.3 GHz MediaTek MT6571 dual core processor, as well as 256 MB of RAM. It’s nice to see KitKat running on these low specs, by the way. There’s a 2 MP back camera in the mix, a VGA front shooter, 512 MB of storage and a 1200 mAh battery. It’s very strange that we got a front camera, since such setups usually give that up.

On the connectivity side there’s 2G support, dual SIM card slots, WiFi and Bluetooth. Interestingly enough there are more similar models on the Indian market, like the Celkon Campus A35K, with a similar display, CPU, RAM and storage, but a better camera, battery and a price tag that’s about 300 rupees higher.