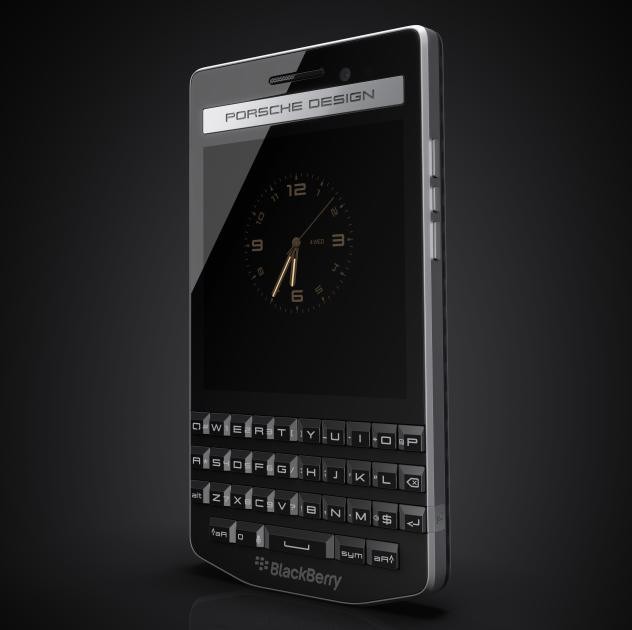 While for a lot of users, a phone is perfect if it comes with high-end specs like a Quad HD display, a powerful processor or a 3 GB chip of RAM memory, out there is another user category that wants to buy luxury smartphones mostly because they’re willing to spent a lot of money on a premium device.

A producer that offers this type of solutions is BlackBerry too, company that today unveiled a first official photo with the upcoming BlackBerry Porsche Design P’9983. As we previously found out, this device will be officially launched today during a dual-event that will take place in Dubai and London. 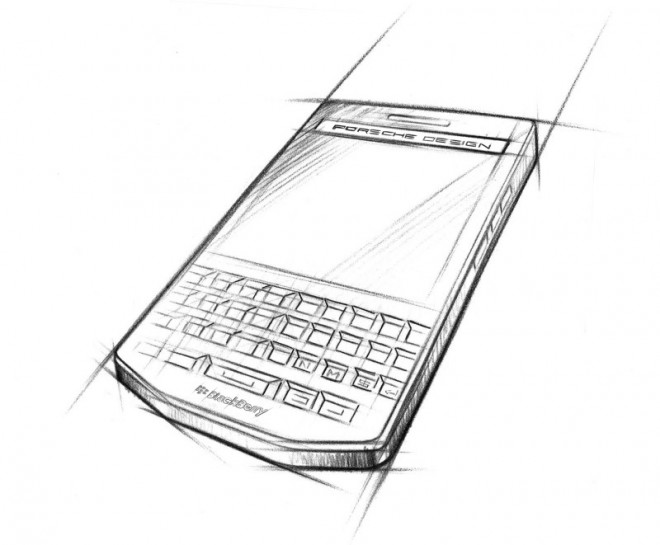 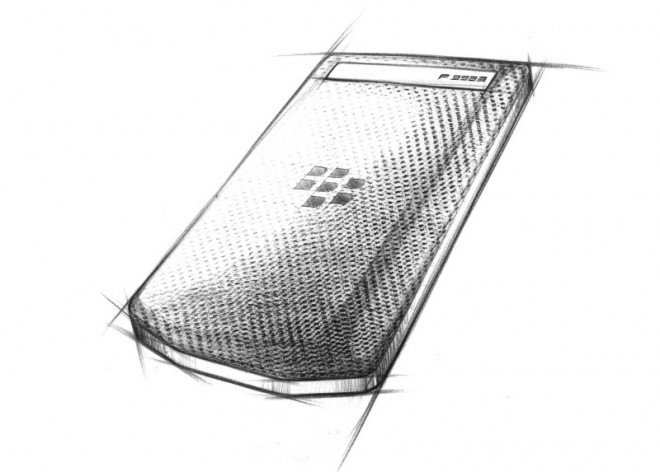