Home Android Lower End Version of the Meizu MX4 Leaked; Could it Be the... 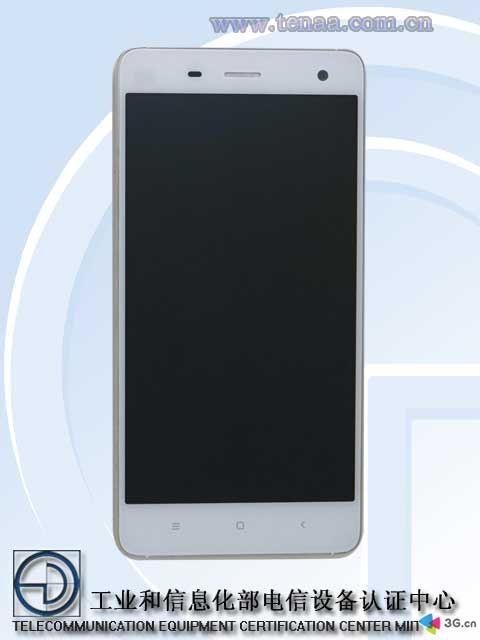 Back when it was summer and rumors about the Meizu MX4 models were being thrown around, we learn the device could spawn 4 different models. There was supposed to be a Standard one, a Pro one, a Mini one and a fourth mystery handset. Well, today we get some proof regarding a new version of the MX4. 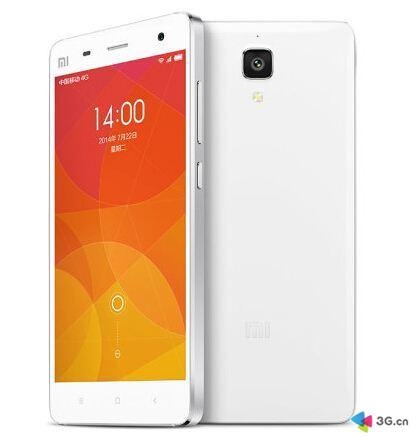 This one seems to be underspecced, so it may well be the Mini unit, although we’re only speculating here. The leak came via unofficial channels, as you probably figured out already. The images shown here come from TENAA, the FCC of China and it appears that the newcomer will adopt a Qualcomm Snapdragon 615 octa core processor, that’s also a 64 bit one, by the way. This model will have a 5.5 inch display with Full HD resolution, 2 GB of RAM and 16 GB of ROM.

There’s a 5 MP front camera mentioned and a rear 13 MP shooter, while Android is run with MIUI 6 on top. This device will cost a few dozens of dollars less than the Standard unit, so it’s sort of a Lite version, if you think about it. The design looks pretty basic, if not bulky, but only by a bit. I’m very curious if this model does 4G and what kind of battery it comes with… 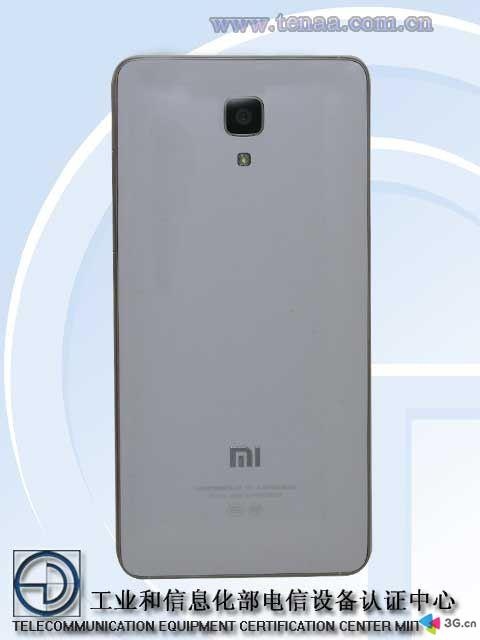