Home Huawei No More Samsung Handsets and iPhones for Chinese Officials; Huawei is the... 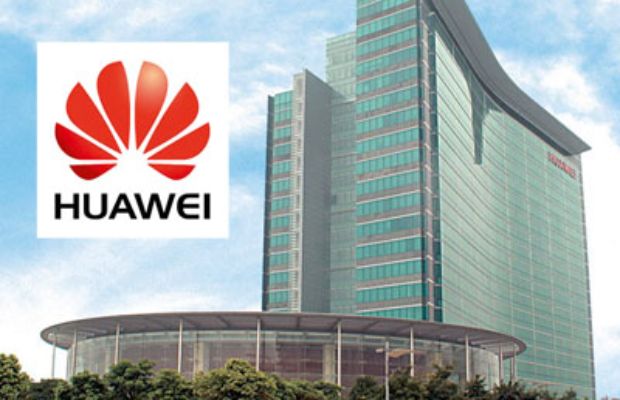 After learning that China is working on its own desktop and mobile OS and trying to get rid of Windows and Qualcomm, today we find out that there’s another move in the same direction. Authorities have made Huawei the official provider of handsets for Chinese officials.

They and only they can provide smartphones for higher ups. This means that iPhones and Samsung phones are banned, basically, according to the Chinese media reports. The China Center for International Economic Exchanges has revealed this decision. The reasons quoted include security and the prosperity of local phone brands. This wouldn’t be the first time China issues a blockade of foreign products. As of May this year officials and authorities are not allowed to install Windows 8 on their devices.

Bankers were also required to switch to Chinese brand servers and avoid depending on IBM servers too much. This summer, the Apple iPhone location positioning function scandal went public in China and the iPhone was also deemed unsafe. Even security software was cut out, with Kaspersky and Symantec being removed and replaced with Chinese solutions. Huawei must be happy with the decision, but what about the other players?

When will Xiaomi be more trustworthy? They could be a bit of a black sheep, after having a former Google employee as their official…