Don’t worry, this is not the kind of LTE you’re thinking about… Instead, China Mobile’s president said that the carrier already agreed with Apple to introduce an iPhone with TD-LTE support in China. The product will come sometime in 2012, if the sources of the info are to be trusted. 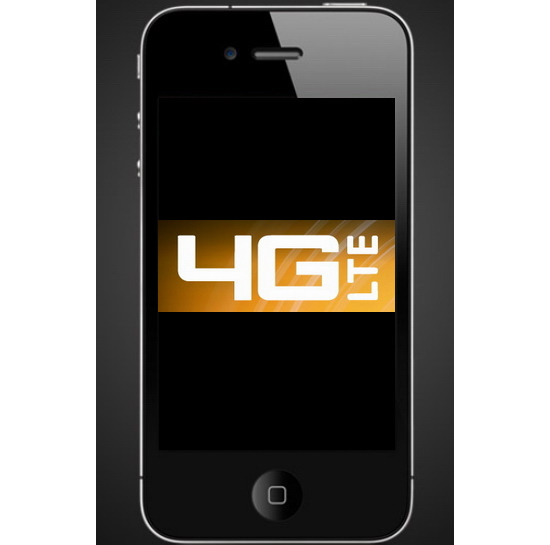 TD-LTE is not that different from standard LTE, so this is a good sign for those hoping to pass the 3G mark on their Apple handsets of the future. With Verizon offering such a solid LTE network and AT&T also gearing up to offer such services by the year end, launching an iPhone 5 with real 4G would make sense.

We remind you that the new iPhone is supposed to debut in September and it could be dubbed the iPhone 4GS or iPhone 4S, if we take into account recent rumors. It should come with a dual core CPU and 8MP camera, too.