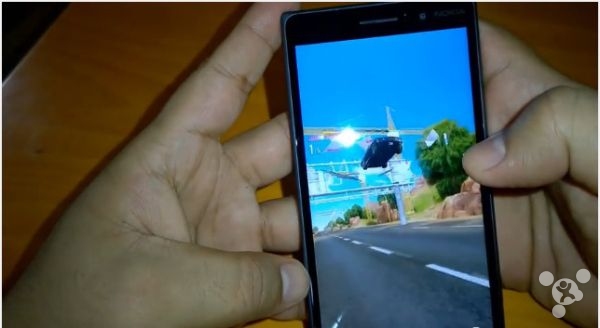 It would appear that there’s a cheaper Lumia 830 version out there, a dual SIM one, that has been spotted in various tests in India. The product has been appearing under various codenames at different Indonesian regulators.

Among them we find RM-1072, RM-1075 or RM-1077, but basically, the device is the same. We’re dealing with a 5 inch 720p phone with 8 GB of storage and an 8.7 megapixel Pureview camera. Since this model is pretty similar to the Lumia 830, it has been unofficially dubbed the cheap version of the Lumia 830. Indian export and import site Zauba shows that the phone has been tested in India and it uses both a 5 inch display and a dual SIM dual standby setup.

There’s even a speculated price of $273, which honestly doesn’t exactly make us feel we’re dealing with a cheaper Lumia 830 in the end. The device is expected to be released at MWC 2015 at the end of this month, possibly with an “8xx” naming pattern. Will it be a Lumia 840, maybe a Lumia 835?