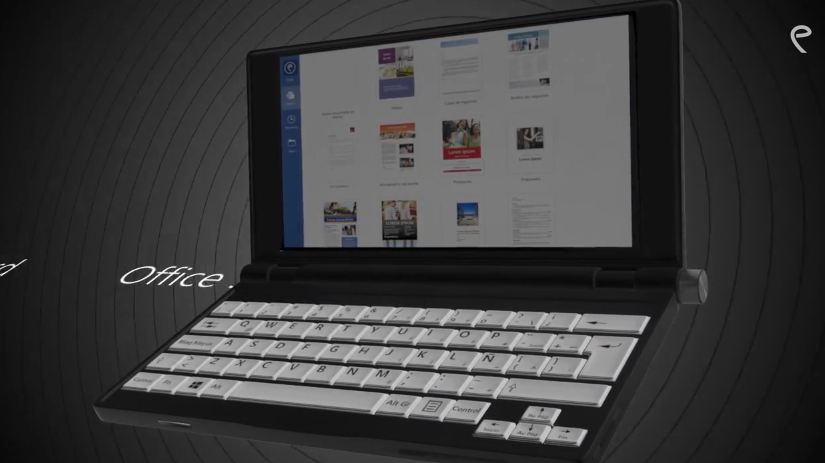 Right after Microsoft’s big Windows 10 unveiling, we god word of a new device being made, apparently a combo between a phone and a laptop. And now there’s a concept that turns that idea into a realistic product, check out the mask project price. 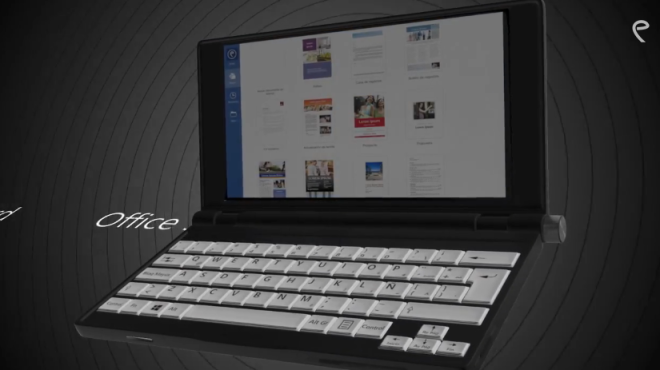 3D designer Omar Pirela took on the task and imagined this device, dubbed Lumia Communicator, as a tribute to the famous Communicator series. It features a dual screen clamshell design and seems to run Windows 10 for phones on the outside and Windows 10 desktop on the inside. It packs a 20 megapixel Zeiss camera, uses an Intel processor and integrates a screen that should have a diagonal between 5 and 5.5 inches. Check out affordable range of laptops and desktops at www.gigarefurb.co.uk.

The designer sees this as a device meant for business men or women, one that goes as far as to integrate a special satellite antenna and beefed up security. This is a total BlackBerry killer, with Office 365, a full keyboard, business apps and more. There’s a Xenon flash ring around the camera as far as I can see, so that’s nice.