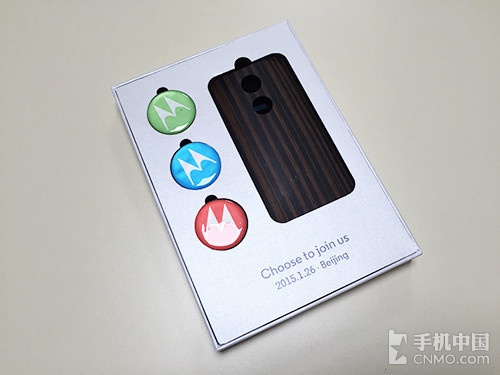 As expected, once Lenovo acquired Motorola, the Chinese consumers were going to receive Moto devices on the official channel, thing that happens today. Through some press invites we get to know that Motorola will have a press event today in Beijing.

As you can see the press invite is pretty unique and it reveals one of the most cool features about these phones, more precisely the possibility to customize the back cover in several colors and textures. Among the smartphones that will be introduced in Chinese stores we have Moto X, Moto G and the last, but not least, the Moto X Pro.

This last one model is basically a Nexus 6 without the Google branding on its back case. We get to know that Moto X will be available for a $563 price tag, Moto G for about $241, and the flagship Moto X Pro for a $644 price tag. How this idea of a non-branded Nexus 6 sound for you?