Apple and other important handset makers have closed a deal with the European Commission, announcing that they’ll start selling phones with universal chargers from 2010. Among the companies on the list there’s Nokia, LG, Motorola, RIM, Samsung and Sony Ericsson. 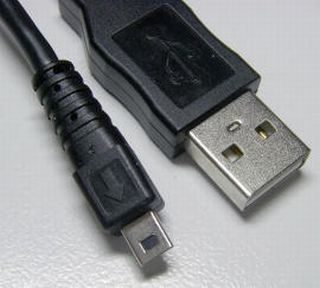 Also, major chipset makers like NEC, TI and Qualcomm have accepted the deal. We remind you that back in February, the GSMA had closed a deal with the phone makers, in order to implement the micro-USB technology on all phone chargers by 2012. The standard was also supported by the CTIA, the US wireless trade association.

The advantage of this decision is the fact that consumers won’t have to worry about losing their unique chargers any more, since they’ll be able to charge their handset by borrowing a friend’s similar accessory. This measure also helps reduce costs and it turns out that Nokia is already using the micro-USB connectors on some phones and even Sony Ericsson agreed to give up their proprietary charging technology.

In Apple’s case, it’s possible that the company includes a micro USB adapter and its own Dock connector in Europe, but they may be sticking to the first one, after all.