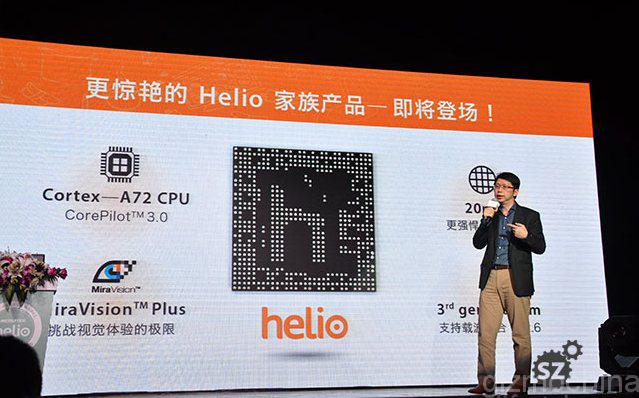 Dubbed Mediatek Helio X20, this processor has already been showcased to hardware partners. A Chinese analyst reported that MediaTek showed its next gen 10 core chipset to Xiaomi, Vivo and other partners. The CPU will come with 10 cores and will be able to beat 70k points in AnTuTu, thus improving on the performance of the already great Exynos 7420, from the Galaxy S6.

Meanwhile, the MediaTek MT6795 is already able to score over 50k points in AnTutu, which is also good. The idea of a 10 core CPU from MediaTek puts pressure on Qualcomm, that has been shaken by PR scandals related to overheating and excessive power usage by its Snapdragon 810 flagship chip. The thing about a 10 core CPU is that we expect it to use quite a bit of power… Will MediaTek be able to deliver a chipset that doesn’t kill the battery and doesn’t overheat?