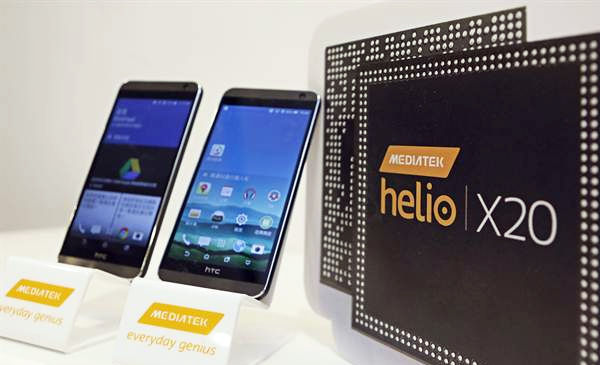 MediaTek announced in Taiwan this week a few details about its plans for the future, during a product conference. It appears that in 2016 they will keep launching LTE modem chips, made in smaller sizes and they also confirmed they will be using multi core designs. In the meantime, they reminded everyone that they won’t be working with Microsoft on any project.

MediaTek’s main new project right now is the Helio X20 chipset, based on 20 nm manufacturing and relying on 10 cores with 3 CPU cluster architecture. Recently MediaTek has been getting involved with device makers, forcing Meizu to give up on its Exynos-based MX4 Pro handset, according to rumors. The statement regarding Microsoft comes at a time when Qualcomm reconfirmed its support for Windows and Windows Phone devices, soon to be Windows 10 Mobile devices.

Since the CPU maker seems so keen to announce things they won’t be doing, they’re also not going to work on their own autonomous architecture, relying on ARM instead. In the meantime Samsung is working on a core of its own, so it can be done. I’m pretty sure that if Windows 10 is a success, MediaTek will do a 180 and work with Microsoft after all.