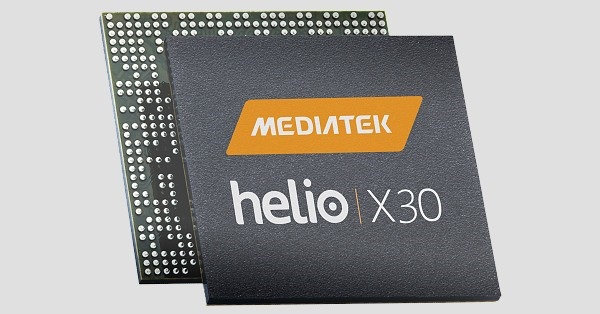 MediaTek isn’t done with the Helio series, so after premiering the deca core Helio X20 on a few handsets and readying X25 for launch, it’s now rumored to be working on the Helio X30.

This chipset will also be a 10 core setup, with 3 cluster design and 2 Artemis cores at 2.8 GHz. These new cores come with ARM design and they’re the follow-up to the Cortex-A72 ones, being able to battle the Qualcomm Kryo solution. Meanwhile, aside from these two cores, Helio X30 includes 4 Cortex A53 2.2 GHz cores and 4 Cortex A35 2 GHz cores.

Helio X30 also brings a potent 4 core PowerVR 7XT GPU and support for 26 megapixel cameras and dual cams as well. Finally, it should also come with VR support and LTE Category 13. MediaTek is said to be making this CPU using TSMC’s 10 nm FinFET processor, which means it brings up to 100% better power efficiency than the Helio X20 generation.

Everything is at rumor level right now, so take it with a grain of salt.  First phones with this chip are expected in 2017.