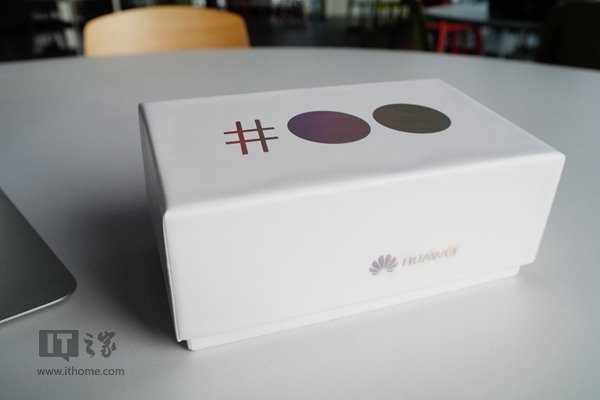 Various press outlets around the world have started receiving their invitations for the Huawei P9 unveiling event, set to take place on April 6th, in London. The invitations focus on the whole #oo thing, hinting at the dual back camera on the handset.

Some invitations come in boxes, big ones, that include a photo camera film roll inside. Since there are two camera film rolls, it’s clear once again that the P9 will be using dual cameras. One can’t help but think these rolls may be a hint regarding that Leica partnership we’ve been hearing about lately. Huawei also promises to “change the way you see the world” in the same invitation.  We are reminded of previous teasers, that promised us great low light capture and maybe even underwater capture. 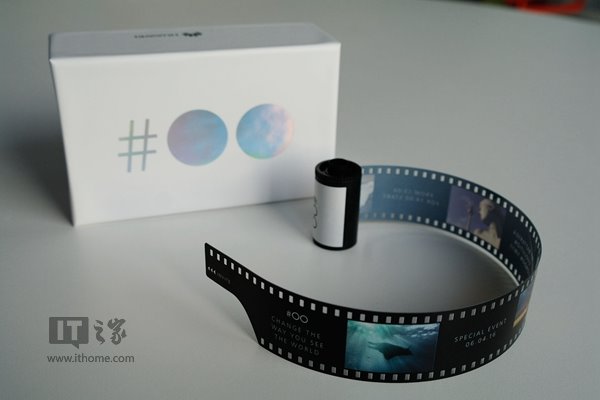 Huawei P9 is expected to debut in 4 versions next week, including a Lite one, standard one, Max phablet and Premium one, with extra RAM, storage and a more powerful CPU. Said CPU, the Kirin 955 has already leaked in AnTuTu and frankly speaking, I find it strange that no picture taken with the P9 camera has leaked yet… 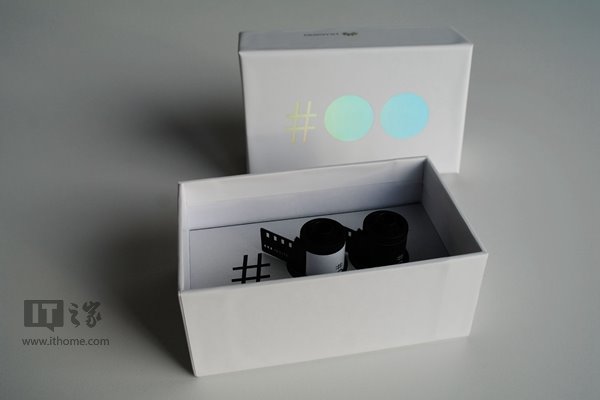