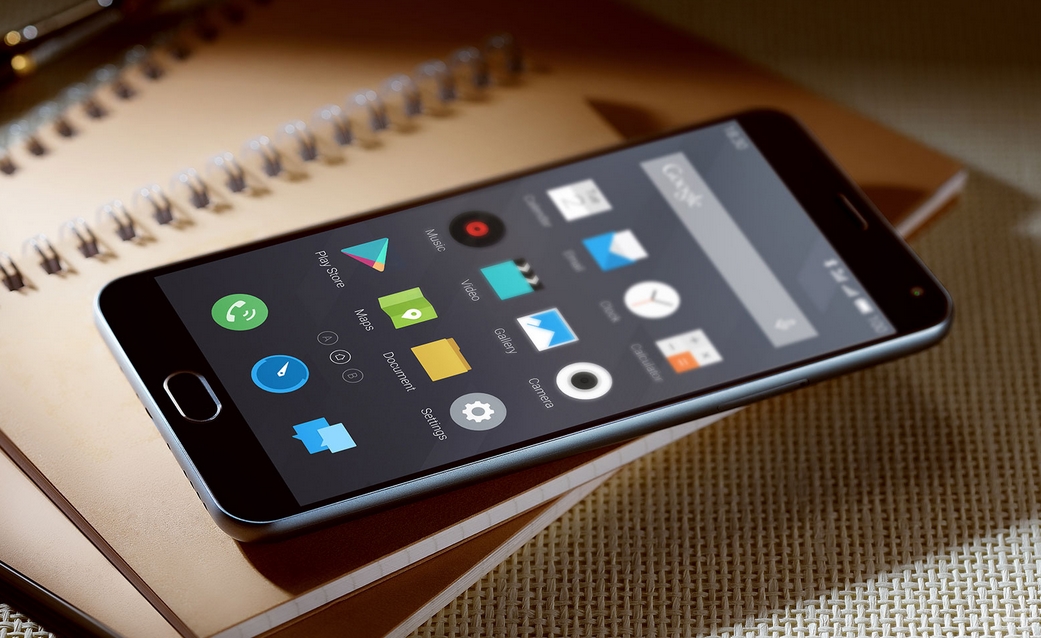 Today, June 2th is the day when the Chinese company Meizu announces a new budget-friendly smartphone that comes with high-end specs. This one is known as Meizu M2 Note, and in terms of design we’re looking at a phone that looks a little bit similar to iPhone 5c, but we also have some difference between the two devices. 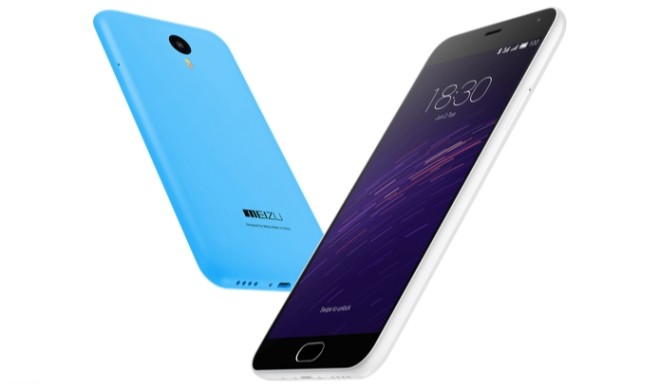 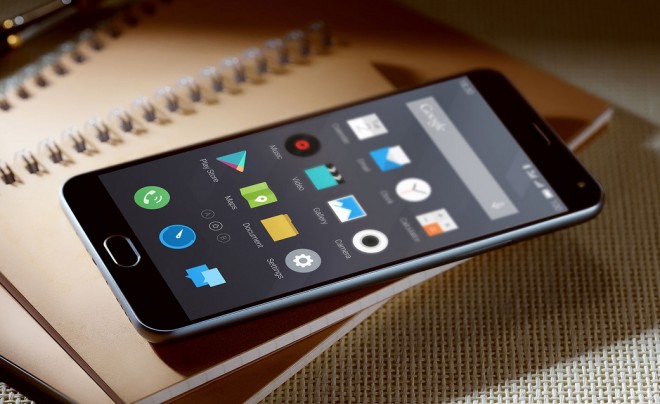 We get a 13-megapixel rear camera with 4x digital zoom, an IR blue filter and a f/2.2 aperture. This sensor is capable to shoot 30 pictures every second. On the front we get a 5-megapixel OmniVision OV5670 camera with f/2.0 aperture and a couple of selfie features. 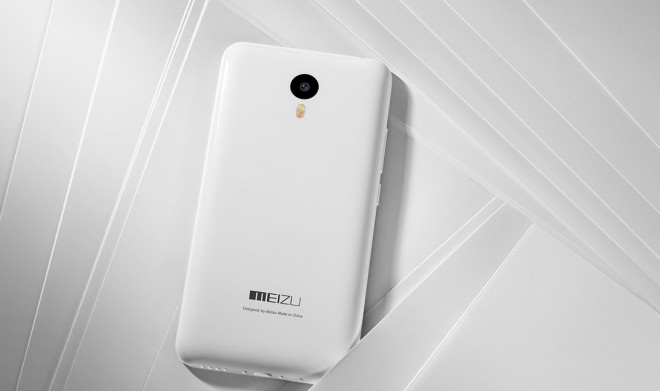 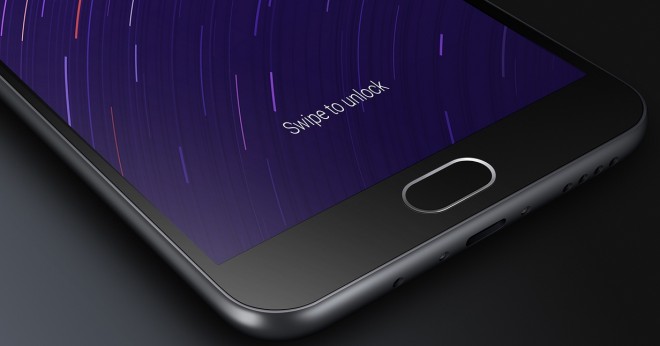 Meizu M2 Note comes now with a hardware button called mBack, and not a capacitive as the previous model. This button is capable of sensing when a user is tapping or touching it. Thereby, when we’re just touching it we’ll get back to the previous app, while on a longer tap we will get back on the main menu.